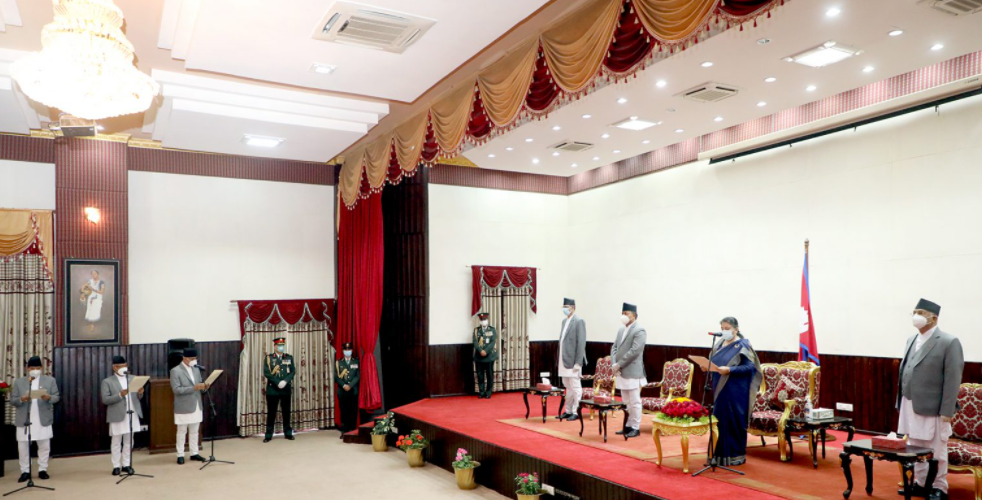 Kathmandu. Three newly appointed ministers for various sectors were sworn in on Thursday. President Bidya Devi Bhandari swore in three ministers in a formal ceremony today at Shital Niwas. The ministers who were sworn in were Bishnu Prasad Paudel as the finance minister, Krishna Gopal Shrestha as the Minister of Urban Development and Lila Nath 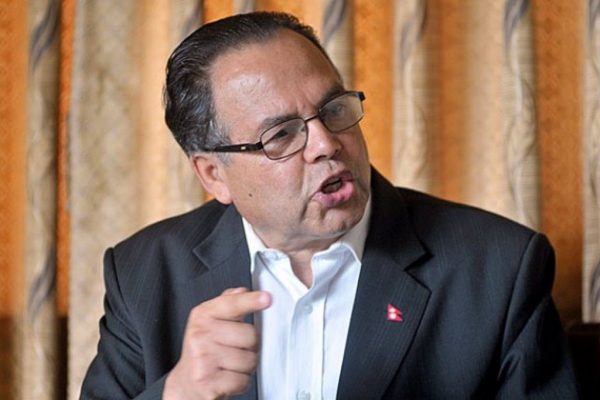 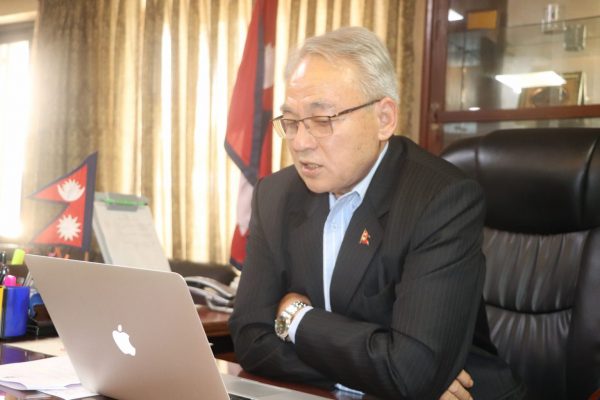 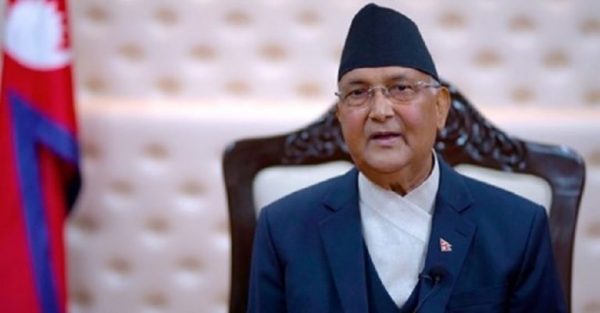 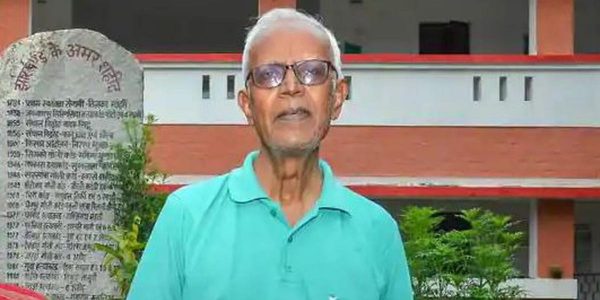 Stan Swamy: The oldest person to be accused as a terrorist in India 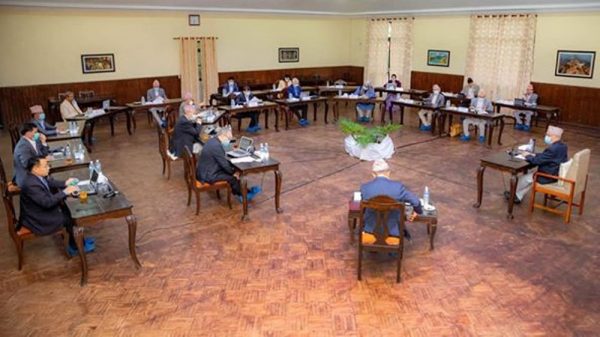 Nepali Congress demands that the agreement done with Dr. KC be implemented