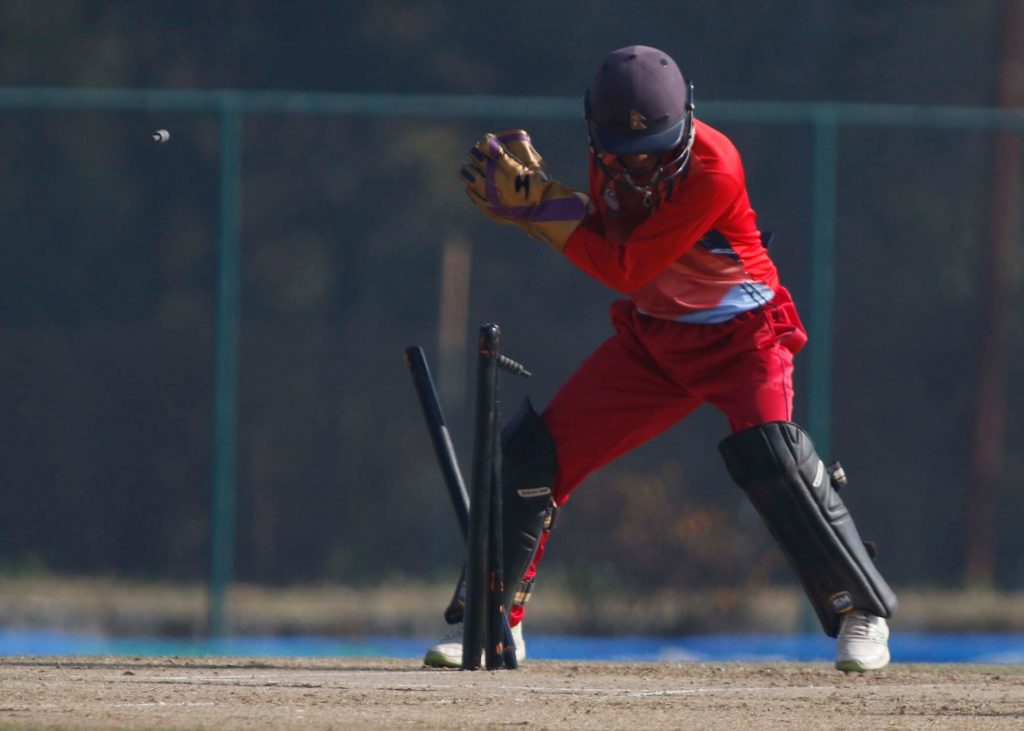 Kathmandu, January 10. The Prime Minister (PM) Cup T20 National Cricket Championship commenced on Monday at the cricket ground of Tribhuvan University in Kirtipur.  In the opening match, the Tribhuvan Army Club won against the Karnali Province team with 63 runs. The Army club batted first and collected 16 runs in 19.1 overs losing all 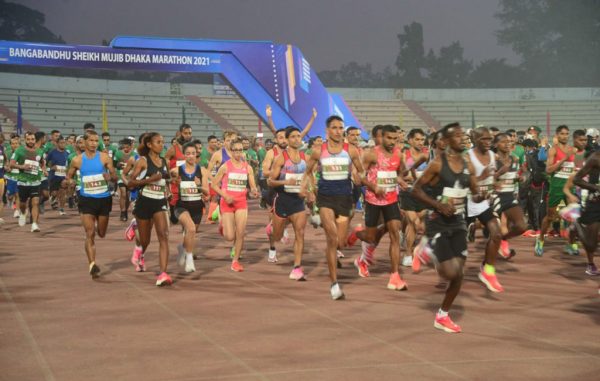 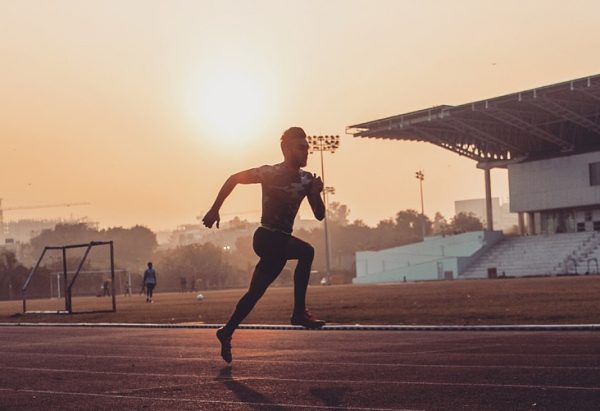 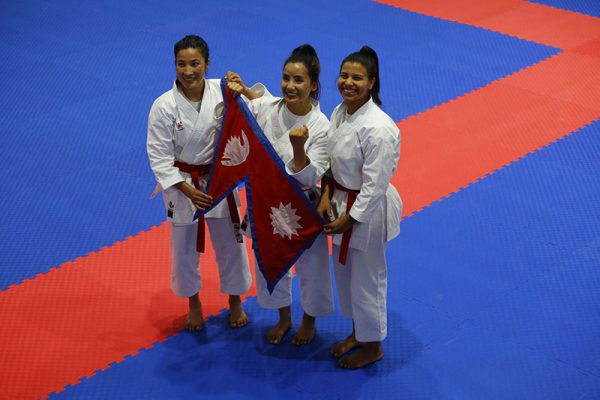 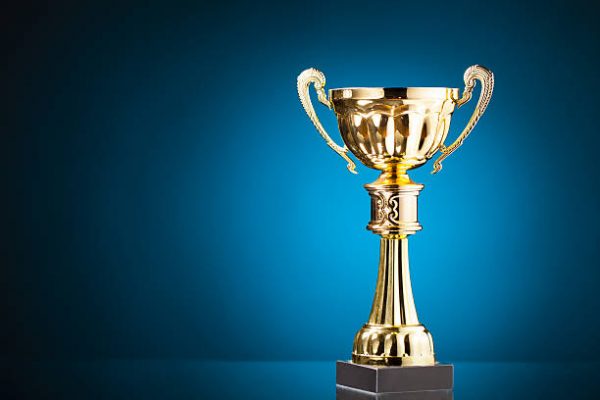 Gold Cup scheduled on the second week on March 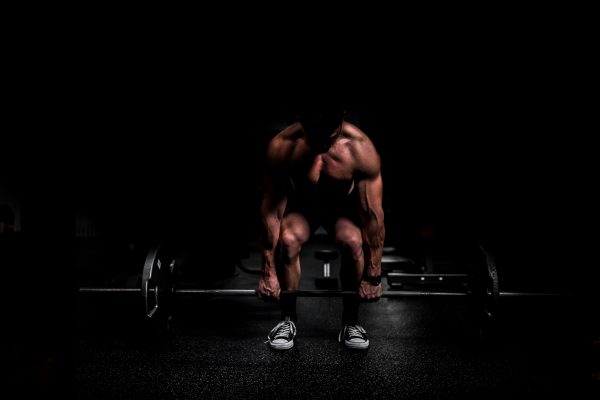 200 Nepali weightlifters to compete in Bhaktapur on January 11 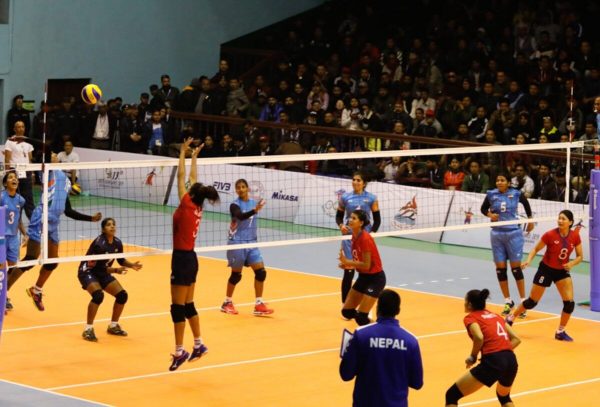 National Games proposed to be held in 11 districts of Gandaki 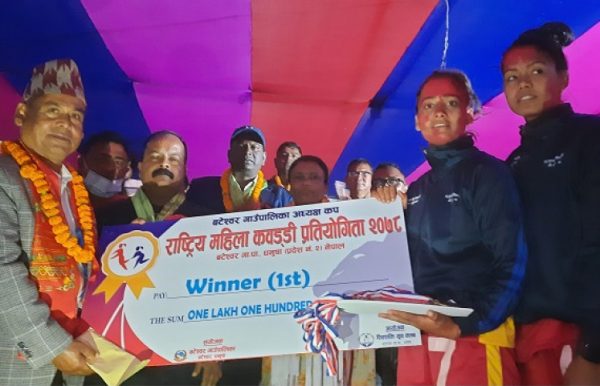 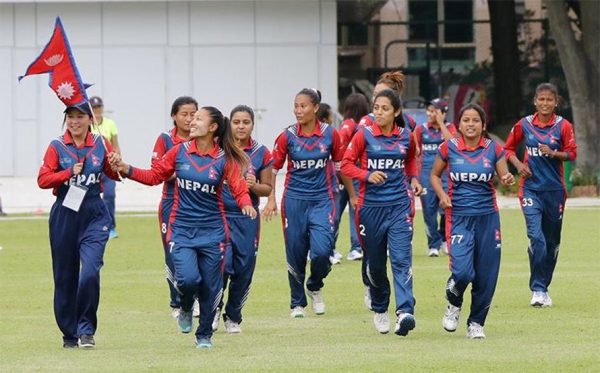 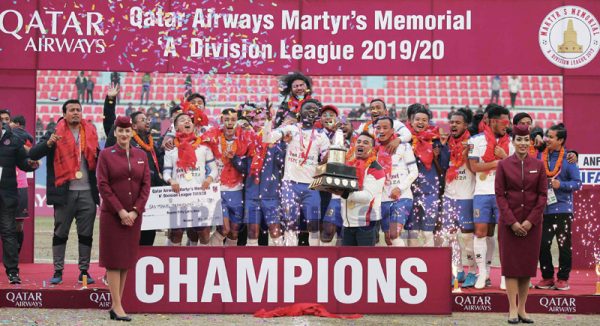