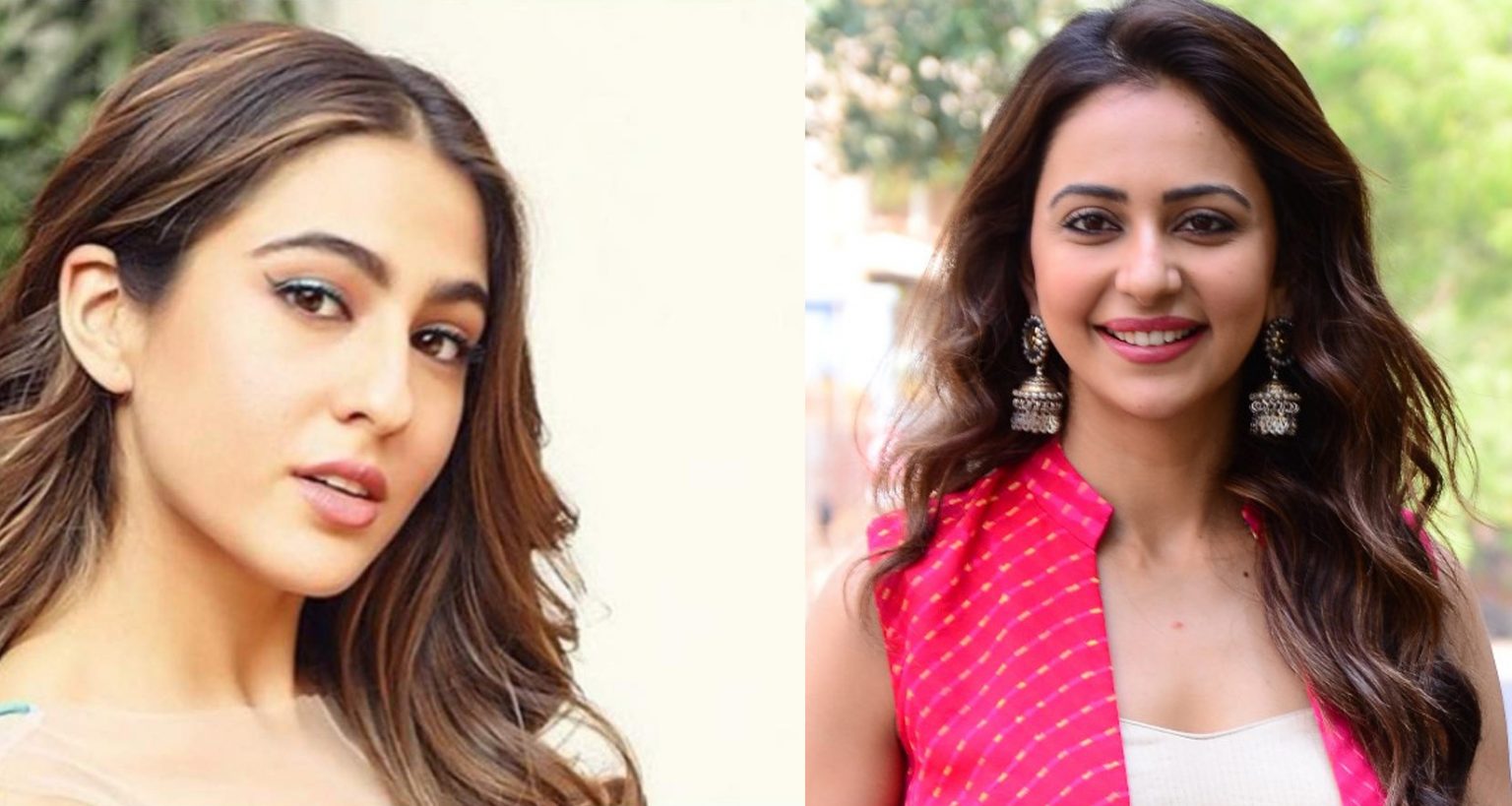 Kathmandu. What started as an investigation of late Sushant Singh Rajput’s death has taken astonishing swerve over time. Currently, there are bodies of the Indian government, Central Bureau of Investigation(CBI), Enforcement Directorate(ED) and Narcotics Control Bureau(NCB) investigating the case.

NCB has arrested Rhea Chakraborty, her brother Showik Chakraborty, house manager Samuel Miranda, staff Dipesh Sawan and a few drug dealers pertaining to the drugs case. For the past couple of days, Sara Ali Khan, Rakul Preet Singh and designer Simone Khambatta are in the spotlight. It has been stated by Indian media that Rhea blurted almost 25 celebrities’ names in her interrogation with the NCB, all of whom are supposedly involved in drugs dealing and consumption.

NCB, however, has denounced those reports with its director KPS Malhotra refuting such news. Clarifying Pinkvilla’s queries regarding the list of Bollywood celebrities, he added, “We haven’t listed any names from Bollywood. Previously, we had enlisted drugs smugglers and consumers which may had led to such confusion.”