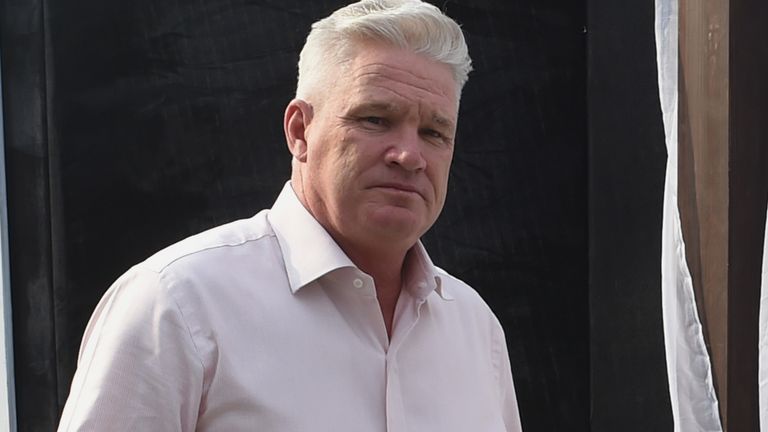 Kathmandu. Dean Jones, former Australian batsman, who was in Mumbai as a commentator for the Indian Premier League (IPL) 2020, died of a heart attack on Thursday, aged 59.

Former Australian fast bowler Brett Lee, accompanying him at the time, tried to give him CPR after he collapsed in his room, but it could not revive him. His death was confirmed  at a hospital in south Mumbai where he was taken via ambulance.

The International Cricket Council (ICC) expressed sadness on Jones’ passing.”We are extremely sad to hear of Dean’s sudden death and I would like to extend our deep condolences to his family and friends on behalf of the ICC,” said Manu Sawhney, the ICC Chief Executive.

Jones enjoyed a 10-year international career. He made his Test and ODI debuts in 1984 and played his last international match in 1994

He worked as a cricket analyst after his retirement and later became a prominent commentator who was loved by multitude of fans. He also had two spells as a coach in Pakistan. His team  Islamabad United  became the Pakistan Super League champions in 2016 and 2018.

He was made a Member of the ‘Order of Australia’ in 2006 for his services to cricket and charity and was included in the ‘Australian Cricket Hall of Fame’ in 2019. Agency