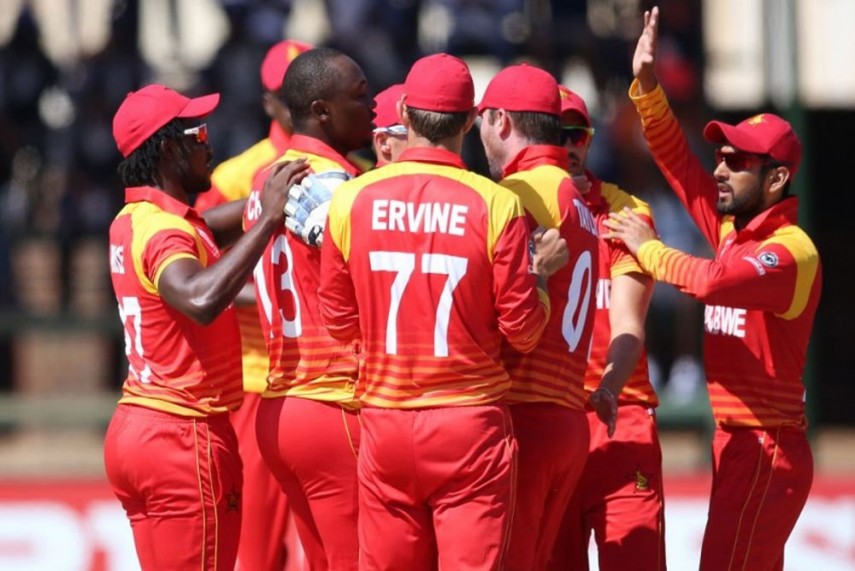 Foreign tours of cricketing teams had been cancelled due to the ongoing coronavirus pandemic. The test series between England and West Indies led to the resumption of international cricket. After this series, Pakistan toured England for Test and T20 matches. Pakistan had actually wanted to invite England for a series on its home ground but will have to settle for playing against Zimbabwe instead.