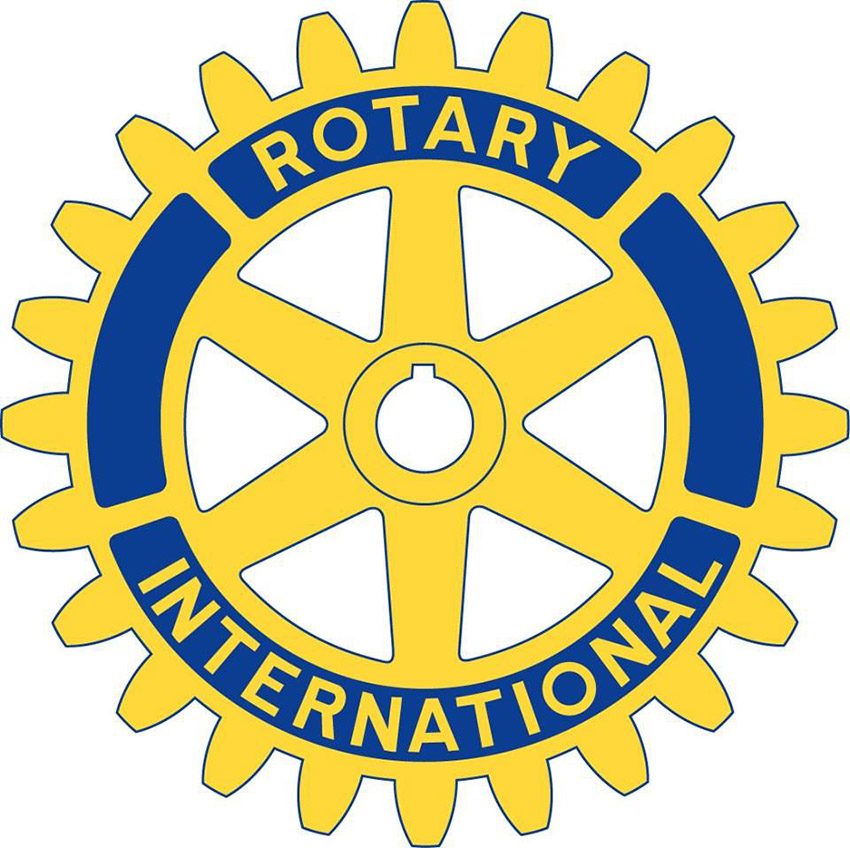 Editor of Arthik daily Rijal and editor of hamrakura.com online Shiwakoti bare receiving the prestigious award which carries a purse of one million rupees. Rijal and Shiwakoti will receive Rs 500,000 each. The award was instituted to incentivize journalists substantially contributing to build an informed citizenry and promote good governance through independent and investigative journalism.

Rotary International District (3292)’s District Governor (2019-20) Kirang Shrestha shared that the biennial award will be given away to journalist duo Rijal and Shiwakoti.

Engineer Rotarian Surendra Govinda Joshi had instituted the award in his and his spouse Badri Laxmi’s name. Joshi is the founder member and former chair of Rotary Club of Yal (Patan Lalitpur).

Likewise, the Rotary Journo Award’ is to be provided to seven best journalists, one each from seven states, and five journalists who have been continuously focusing their reporting in education, health, environment and women and children for the Rotary Year 2019-20. The award carries a purse of Rs 25,000 each.

The Rotary has decided to give away the award to Pushparaj Acharya (independent journalist, Kathmandu) from economic beat journalism,