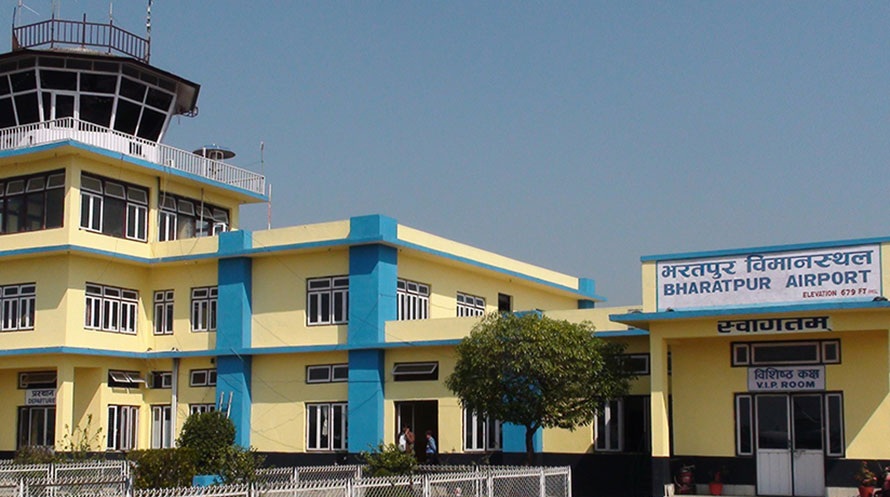 Bharatpur. Increase in passengers has led the authorities in Bharatpur airport to increase their number of daily flights. Chief of Bharatpur Civil Aviation Office, Yogendra Kunwar, has claimed that they have made a schedule for five flights daily. He said that, “Buddha and Yeti airlines have made a schedule to take three-three flights each daily. The number of passengers also has been increasing.” Although Yeti airlines has informed that it will only take two flights for now.

Domestic and international flights started from August 17 in Nepal. Kunwar commented that the number of passengers increasing was good news.  Additionally, he stated that if it continued in the same manner, they will get back to normal business by the festive season.

Bhakta Bahadur Basnet, Buddha Air’s Bharatpur station manager, noted that they have been following necessary prevention measures for Covid-19 as well. Yeti Airlines Bharatpur’s station in charge Anup Dhakal mentioned that even though that they have the capacity to carry 30 passengers, they have only allowed 20-25 passengers as a safety precaution.

He further said that the flight passengers are only allowed to sit with their family members or people they know, or they are told to sit separately. The status of the flights are expected to improve soon, as it has affected the tourism sector as well.