Suhana Khan speaks up against ‘colorism’ 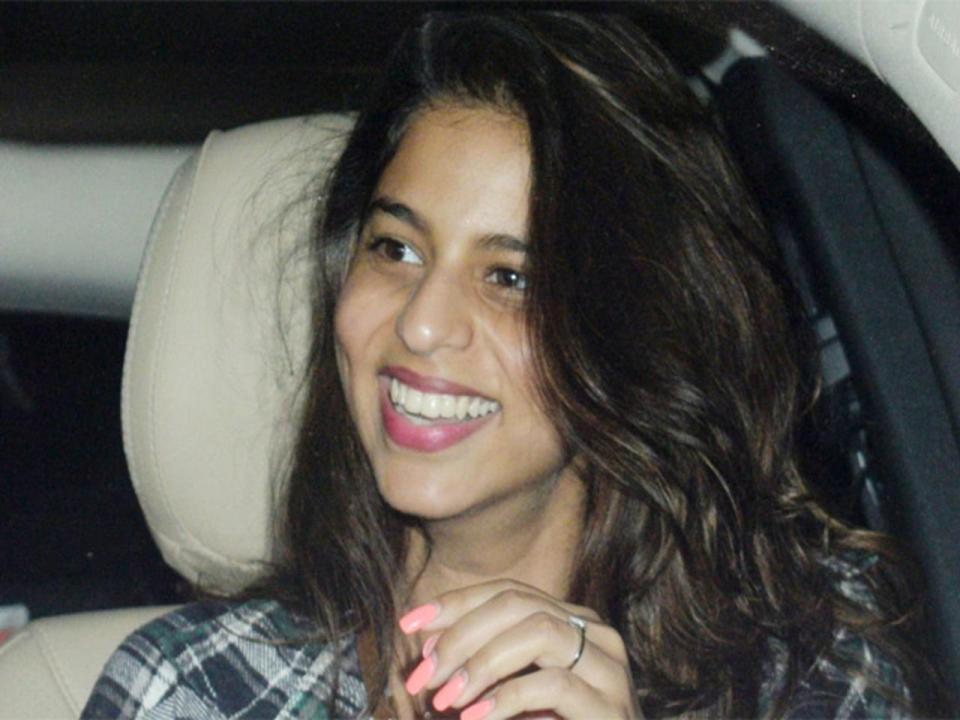 Daughter of Bollywood actor Shahrukh Khan and producer Gauri Khan, Suhana Khan has spoken up against the issue of colorism. She took to her Instagram handle in order to showcase the deep-rooted obsession with fair skin prevalent in the Indian society.  She revealed that she was called ‘ugly’ at the age of 12 because of her dusky skin tone, and attached the negative comments that were directed towards her on the post.

She claimed that, “Other than the fact that these are actual adults”, who were passing comments on her photographs, “what’s sad is that we are all Indians, which automatically makes us brown – yes we come in different shades but no matter how much you try to distance yourself from the melanin, you just can’t. Hating on your own people just means that you are painfully insecure.”

Commenting on social media trends and shows like ‘Indian Matchmaking’, she highlighted the conventional standards of ‘fair-skinned’ beauty, splayed across such platforms. She concluded her post stating that she was happy in her own skin, and “and you should be too.”