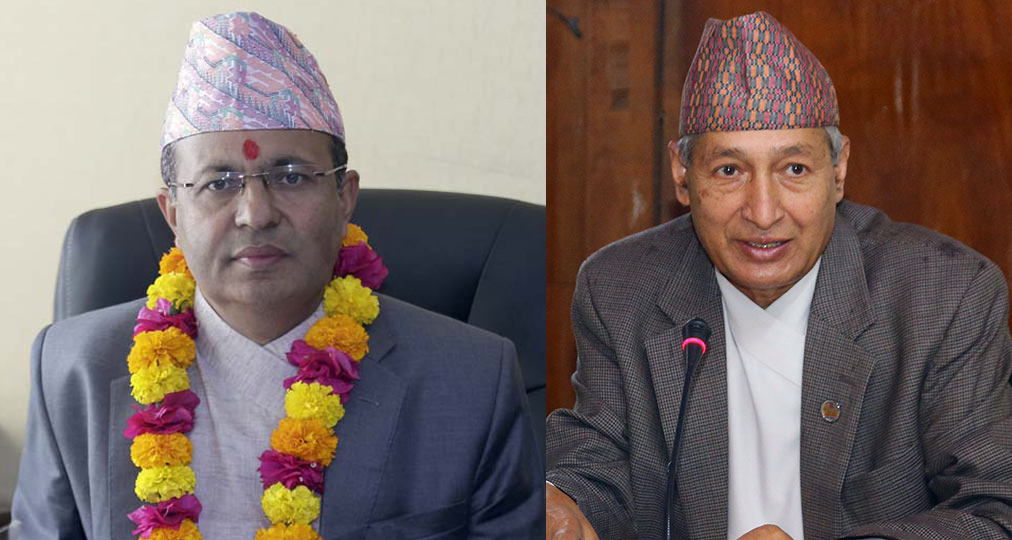 Kathmandu. The cabinet meeting held on Thursday has proposed  Dr. Yubaraj Khatiwada as the next ambassador to the United States of America. Khatiwada had previously acted as the finance minister and is currently serving as the special financial advisor to the prime minister.

Similarly, the cabinet has recommended Lokdarshan Regmi for the post of Ambassador to the United Kingdom. Regmi had just resigned from the post of chief secretary on Thursday. The government has appointed foreign secretary Shanker Das Bairagi as the new chief secretary. Dr. Arjun Kumar Karki and Dr. Durga Bahadur Subedi are the current ambassadors to the US and the UK.