What does the Bhagvad Gita say about caste and caste discrimination? 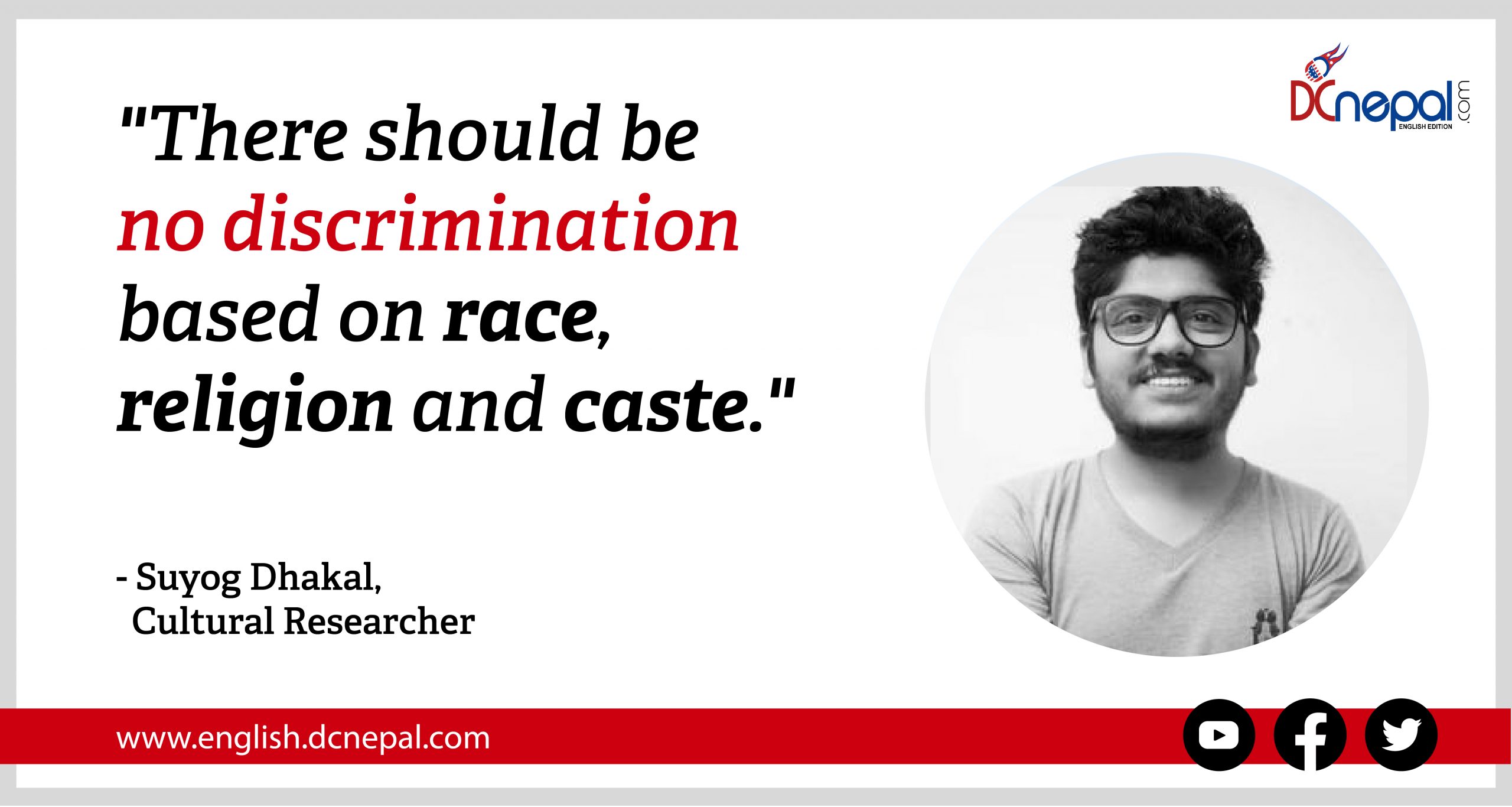 That is, a sage is one who expects some knowledge from a Brahmin, and can look at cows, elephants, dogs, or all other people with the same eyes.

Brahmin in this context does not signify a caste; rather it defines anyone who is on the selfless path of knowledge pursuit. The elephant represents the strong, the dog the intelligent, the cow the weak, and other people represent the whole world. The Sanatan Sanskar treats everyone equally as a sadhu, does not discriminate based on caste or creed.

Social behavior and religious thinking are very different. Therefore, it is important to consider caste and racial discrimination as social behavior rather than religious thinking. Hinduism has made a clear distinction between karma and religion. In the Hindu rites that link religion based on karma, Brahmins, Kshatriyas, Baishyas, and Shudras are all differentiated based on karma without being high or low. All are given equal importance.

This Purushukta Shloka of the Rig Veda reveals many things:

This verse explains the deeds of Brahmins, Kshetriyas, Vaishyas, and Shudras based on karma. Assuming everyone to be equal, it shows that Brahmins as Virata Purush, Kshatriyas, their arms, Baishyas, the strength of their thighs, and Shudras, through their feet, remain equal and honorable.

Caste is nature. The caste system is based on the labor available in the society and its behavior, in which it is divided based on human behavior rather than high or low.

In ancient times, the caste system was based on the character and abilities of each individual. According to this practice, the children of Brahmins were also called Kshatriyas if they were involved in trade or war, and Shudras were also called Brahmins if they were involved in the path of study and devotion. Swami Madhavacharya has said this in the 18th volume of the Gita Vasya.

That is, if a Brahmin loses other abilities including forgiveness, he is no more a Brahmin. People are divided based on their character and knowledge rather than family or heredity.

That is, I have classified society based on human ability and function. Characters will be determined by deeds and virtues rather than by life and family. Even in the Amar Kosh, the word caste is interpreted as the human race.

All the above verses and facts have revealed that caste cannot be decided on birth. Similar to Sanatan Sanskar and its larger perspective, every race, religion, and caste are equal. Let us end caste discrimination and let us strive to preserve Sanatan Sanskar.