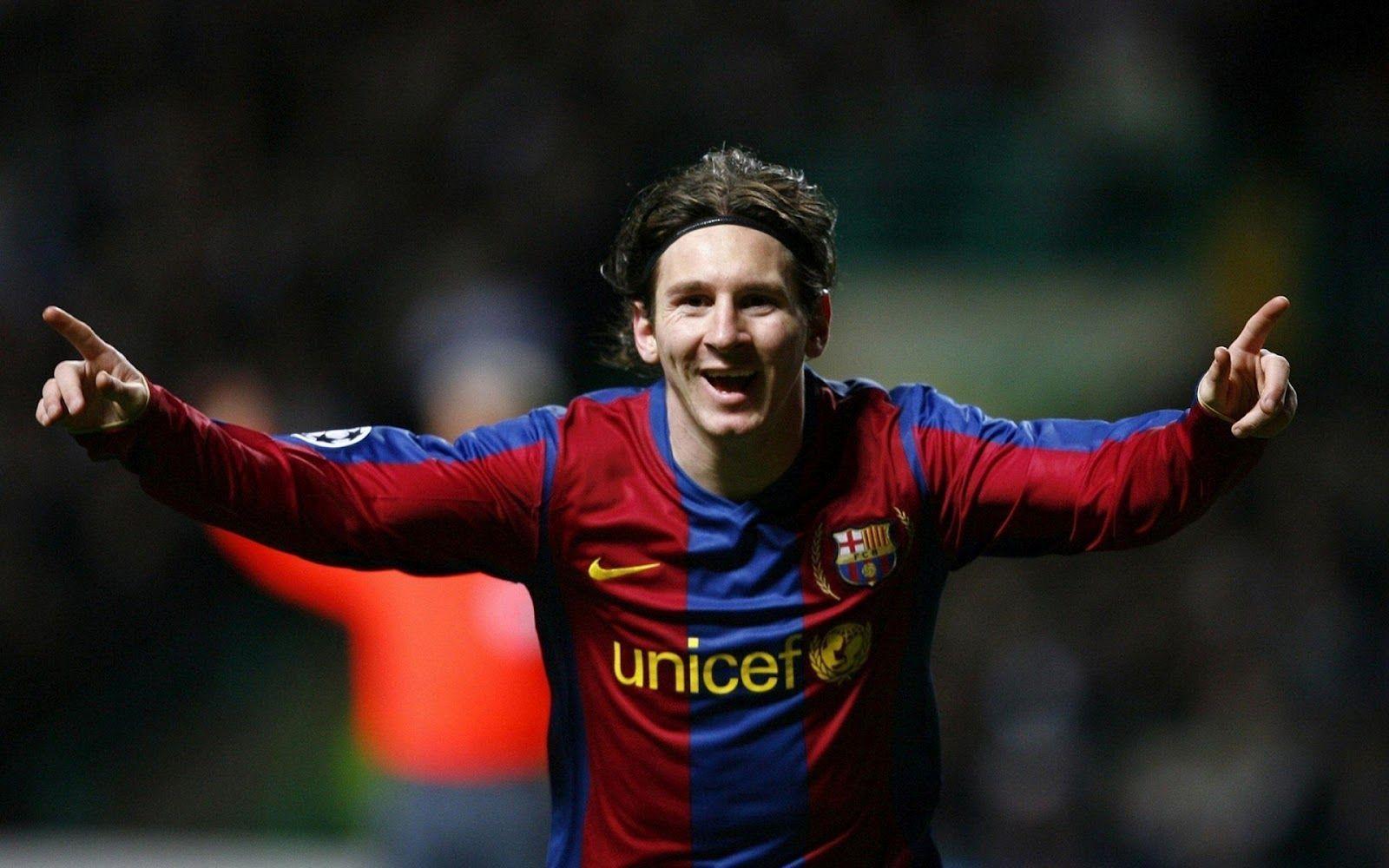 Kathmandu. The 33-year-old superstar footballer and FC Barcelona’s Captain, Lionel Messi has become the first player to extend his run of scoring at least one goal in the 16 consecutive seasons of the Union of European Football Associations (UEFA) Champions League.

In European football, Messi has played against 42 different clubs, from sixteen different countries and has scored goals against 37 of them, with his most recent goal against Napoli on August 8, 2020.