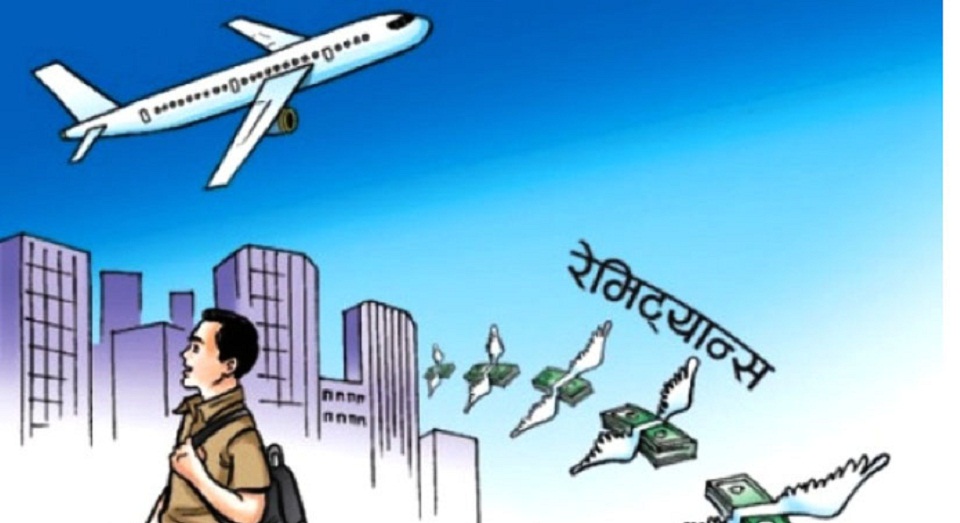 Kathmandu. The inflow of remittance to Nepal has increased by 8.1 percent in the current fiscal year 2020-21 to 165 billion 730 million rupees. It had a marginal 0.6 percent drop in the same period last year.

The number of Nepali workers seeking renewed entry approval for foreign employment has decreased by 86.5 percent in the review period. It had increased by 10.3 percent in the same period last year.

According to Nepal Rastra Bank, the corona pandemic has led to the drop in workers going to foreign countries.