Somalia: A militant group collects more revenue than the government 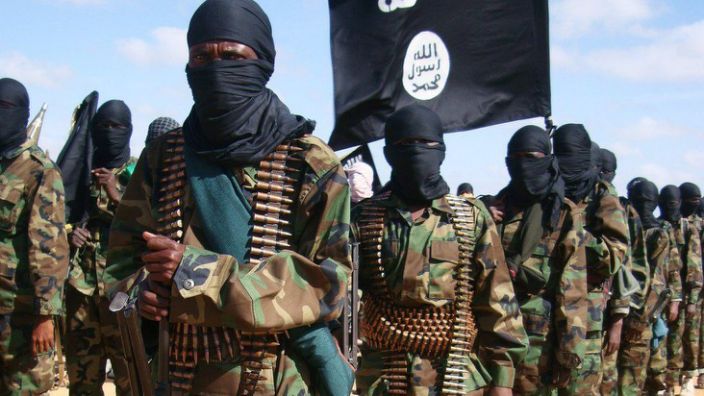 Mogadishu, Somalia. A report by the Hiraal Institute says that al-Shabab, an Islamist militant group in Somalia collects as much revenue as the government. The militants collect at least 15 mln dollars a month, through coercion and more than half the amount comes from Mogadishu, the capital according to the report.

Al-Shabab controls much of southern and central Somalia and operates a parallel government. It has its own courts, road tolls and tax collection. But that system has now crept to Somalia’s capital, the only city under firm government control, BBC reports.

“It is a very scary situation,” said Somali Finance Minister Abdirahman Beileh. “We have not been able to address it. It is the number one problem in this country.”

All major companies in Somalia give the jihadists money, both in the form of monthly payments and a yearly “zakat” (obligatory alms) of 2.5% of annual profits, says the report, which is based on interviews with al-Shabab members, Somali businesspeople, government officials and others.

State employees and other people working in government-controlled areas also explain how the insurgents contact them by mobile phone to demand money.

The Washington Post writes that paying al-Shabab’s taxes is relatively straightforward and happens through banks, mobile money transfers and through moneylenders. The money is then redistributed to al-Shabab cells throughout the country.

Al-Shabab collects revenue in rural area setting levies on livestock, on crops, even on the use of water resources. The government has no control in the revenue system of the rural areas.

“Fear and a credible threat to their lives is the only motivation that drives al-Shabab taxpayers,” the report says. Those who refuse are either killed, forced to shut down their businesses or flee the country.

With a force of around 10,000 fighters, al-Shabab, carried out more than 850 attacks — from kidnappings to large bombings — across Somalia last year, killing around 1,600 people, according to the Armed Conflict Location and Event Data Project.

The Somalis seek security and the militants have served them better than the government in this case. Since the fight doesn’t seem to reach a legitimate end, it seems the extortion will continue and the militants will keep on expanding their enterprise.