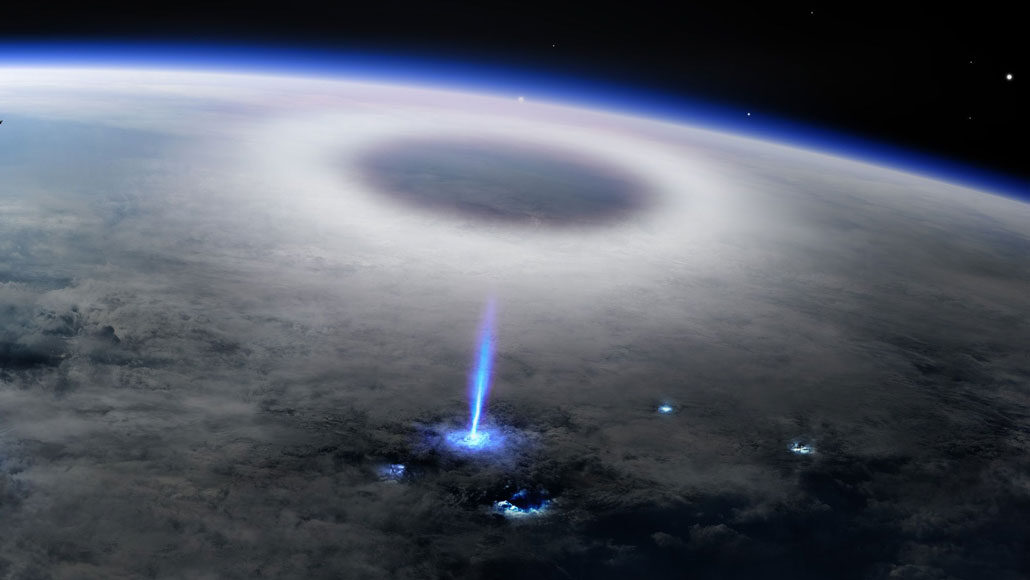 In the research article published in the journal “Nature”, the scientist have described that on February 26, 2019,. the Atmosphere–Space Interactions Monitor (AISM) fitted into the International Space Station (ISS) detected five intense blue flashes of approximately 10-microsecond, sparked from a thunderstorm cell above the central Pacific Ocean. AISM is an instrument composed of three photometers and two cameras, that is used to detect flashes of electric discharges from space.

Blue jets are atmospheric electric discharges of several hundred millisecond duration that fan into cones as they propagate from the top of thunderclouds into the stratosphere. Scientists believe that the blue jets initiate an electric breakdown between the positively charged upper region of a cloud and a layer of negative charge at the cloud boundary and in the air above.

The blue jet was followed by ‘elves’ at the bottom of the ionosphere.

Click here to read the detailed research article entitled “Observation of the onset of a blue jet into the stratosphere” published in the Nature Journal on January 20, 2021. 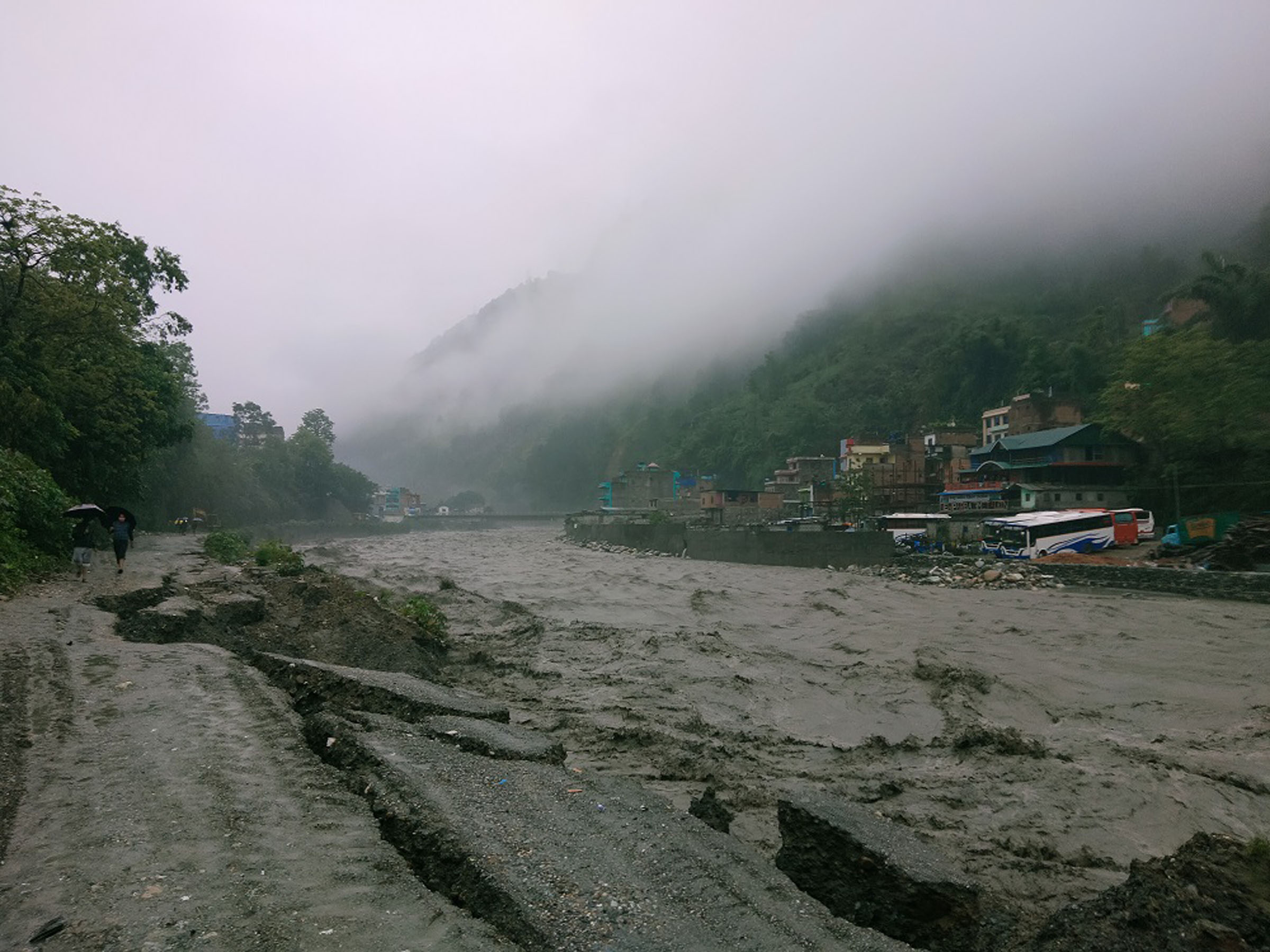 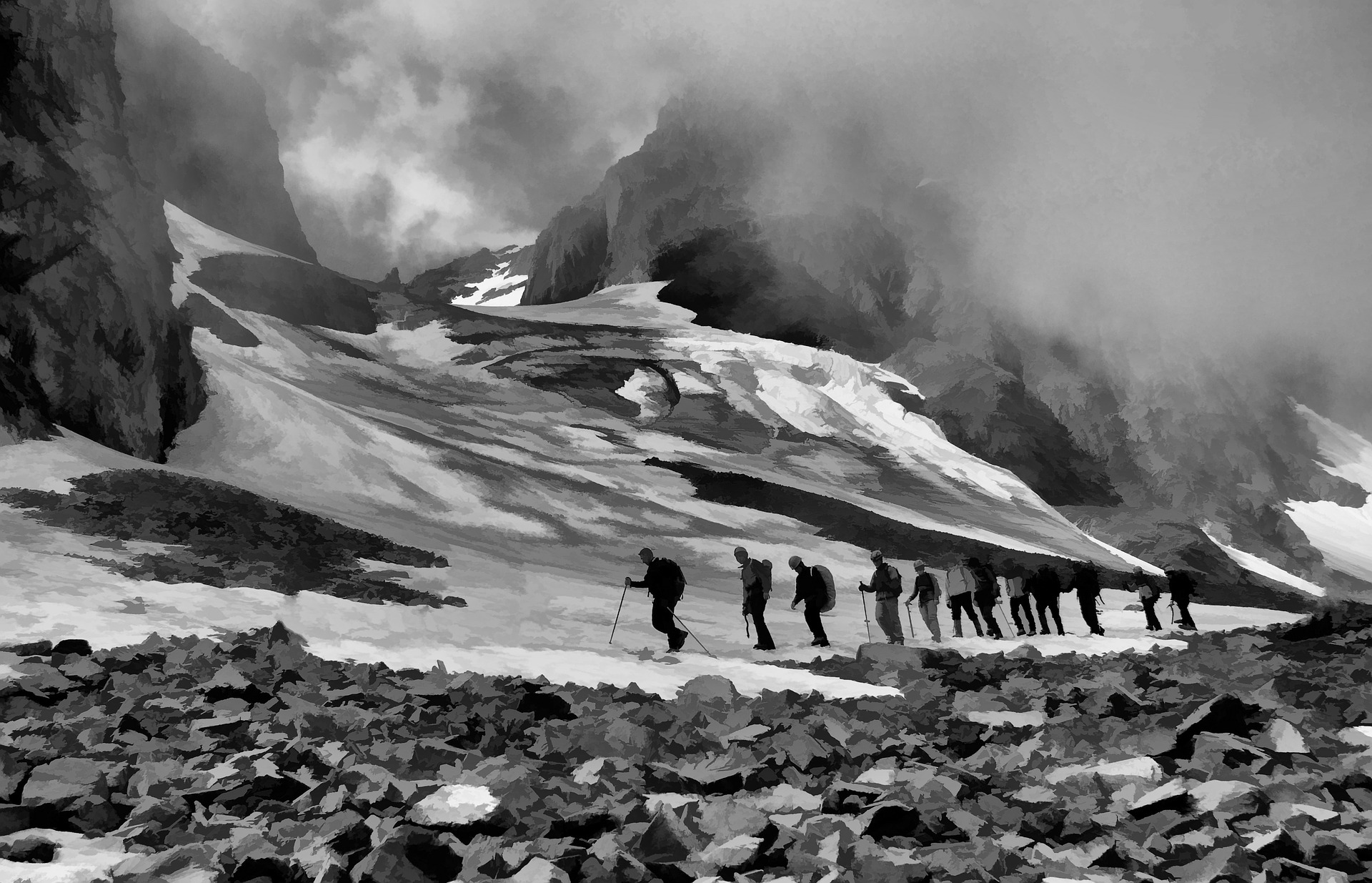 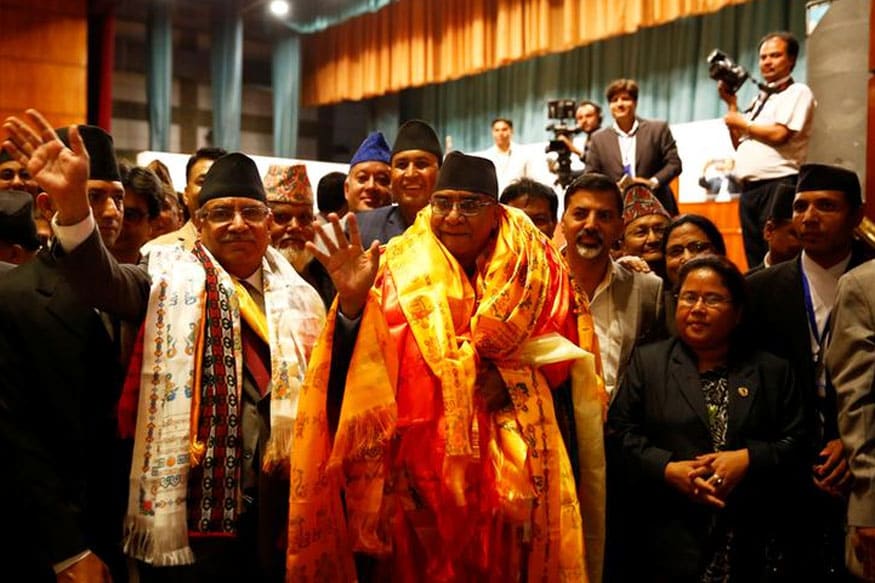