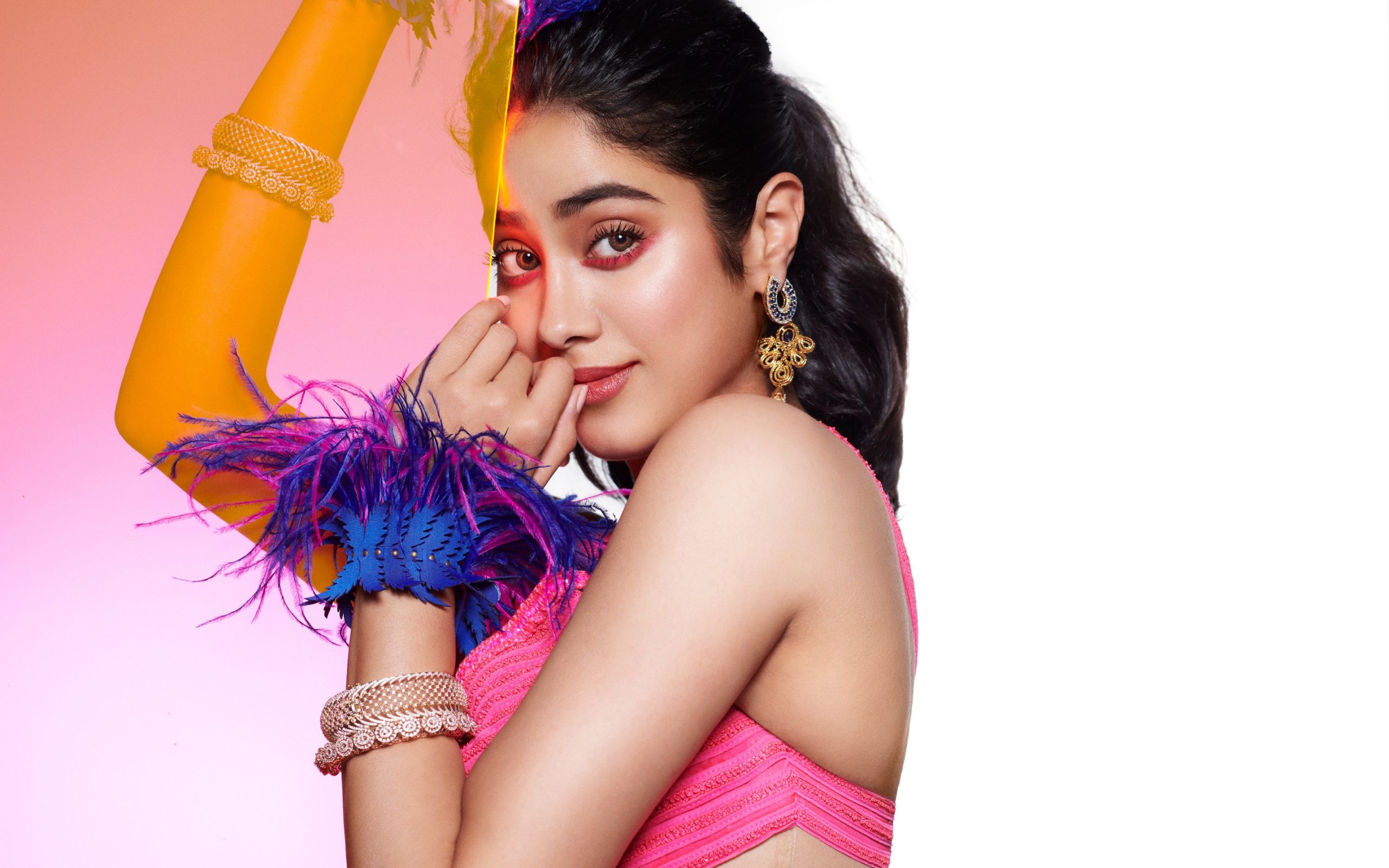 According to media reports, this is the second time that farmers have halted the shooting of the film. The farmers have demanded the support of lead actress Jahnvi Kapoor in their protest against the new agricultural laws.

‘We will not allow the shooting of the film until the actress makes a statement in our support,’ said farmers.

Due to the halt, the cast and crew of the film have now moved to Chandigarh.