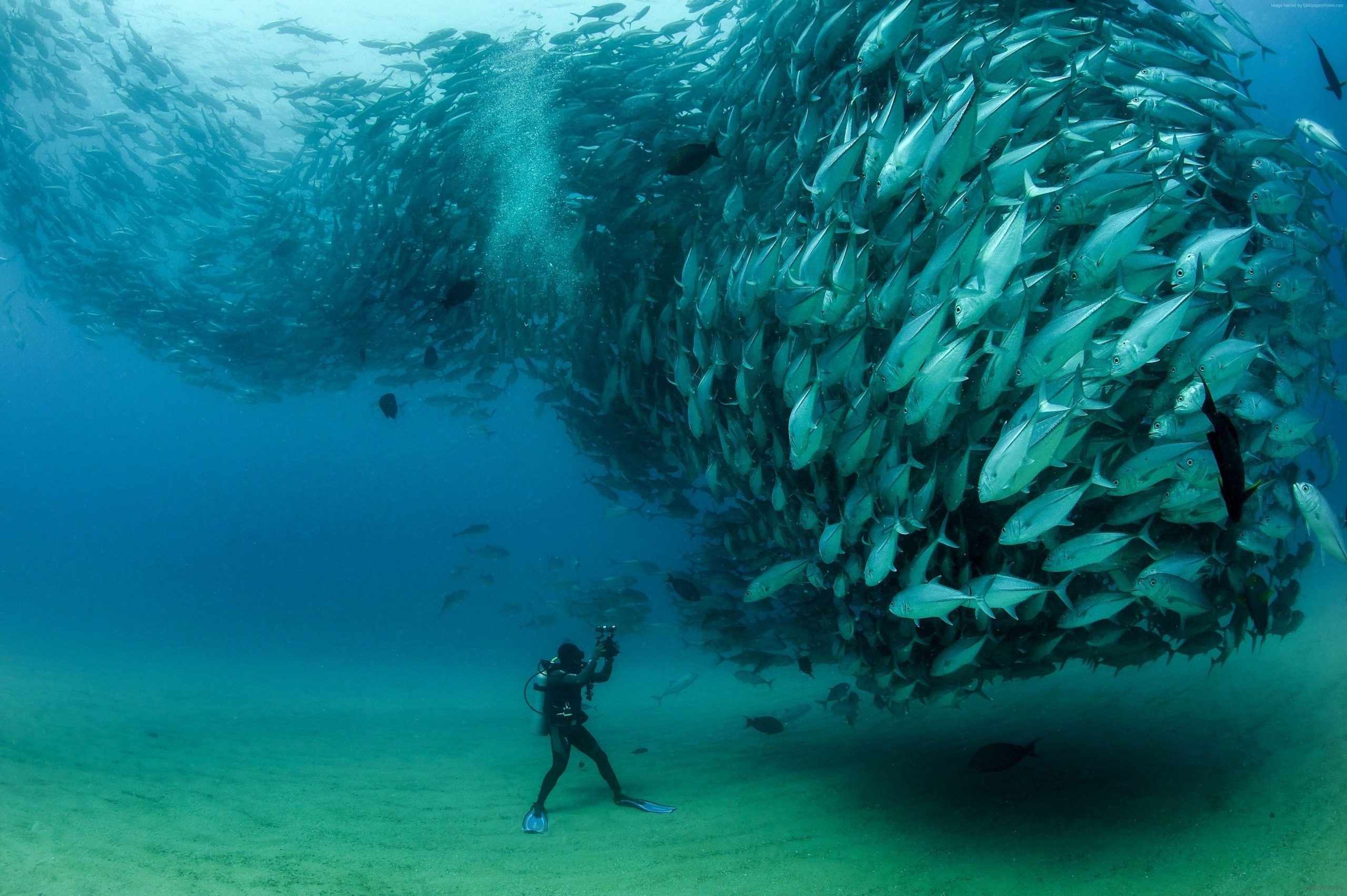 Kathmandu. February 5. Scientists have argued that the noise pollution generated by human activities severely affects the life of marine animals,  and in extreme cases even causes the death of the innocent creatures.

In the biggest review of marine noise pollution published in the Science journal, the researchers have explained the drastic change in the soundscapes of the ocean, based on their analysis of 10,000 scientific studies from the past 40 years.

A natural ocean soundscapes involve fish and marine animals who use sound signals to communicate with each other. These sound-based communications are largely used to detect predators or hunt for food and to locate suitable places for breeding and feeding.

As sound travels fast and far underwater, the surface of the oceans is acoustically connected to deeper marine levels. Since the beginning of the industrial revolution, the activities of humans have grown exponentially. The anthropogenic noise such as sonar noises, synthetic sounds and noise from the energy and infrastructure activities have polluted the deep oceans. Moreover, due to the accelerated climate change, the frequency of cracking of the icebergs have increased. As a result, anthropogenic noise has affected reproductive, physiological and behavioural changes and has even caused deaths of the marine critters.

The authors of the paper have expressed disappointment that the anthropo-sound is always neglected in the field of ocean studies. The team urges researchers to synthesize a large body of neglected literature. The Professor and the leader of the paper,  Carlos Duarte said: “In an era when societies increasingly look to the blue economy as a source of resources and wealth, it is essential that ocean soundscapes be responsibly managed to ensure the sustainable use of the ocean.”

Click here to read the detailed research article entitled “The soundscape of the Anthropocene ocean” published in the Science Journal on February 5, 2021.