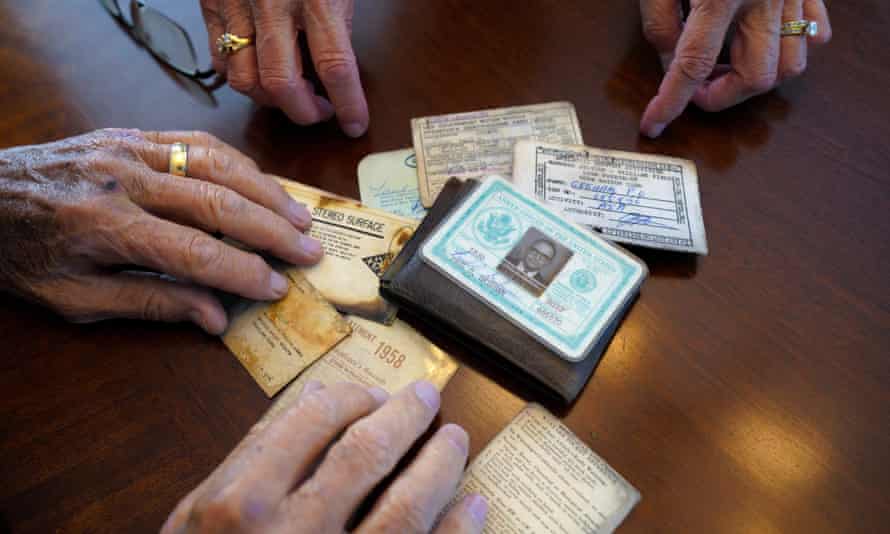 Kathmandu. February 7. Paul Grisham, a 91-year-old former American Meteorologist was surprised to receive his wallet that was lost 53 years ago in Antarctica.

Grisham, a resident from San Carlos was posted as a Weather forecaster at Ross Island, Antarctica from October 1967 to November 1968. During his tenure, he had lost his wallet.

The wallet was discovered during the 2014 demolition of the scientific base at Ross Island. It was hidden behind a locker. The wallet contained Grisham’s Navy identity card, driving license, a ration card for beer and a reference card for what to do in case of a biological or chemical weapons attack.

It took a long time for the team to contact Grisham and give back the wallet. Grisham thanked all those people who helped him get the wallet back and said that he was “blown away” that so many people had put effort to return the wallet.