4,000-year-old beetle likely to return home due to global warming 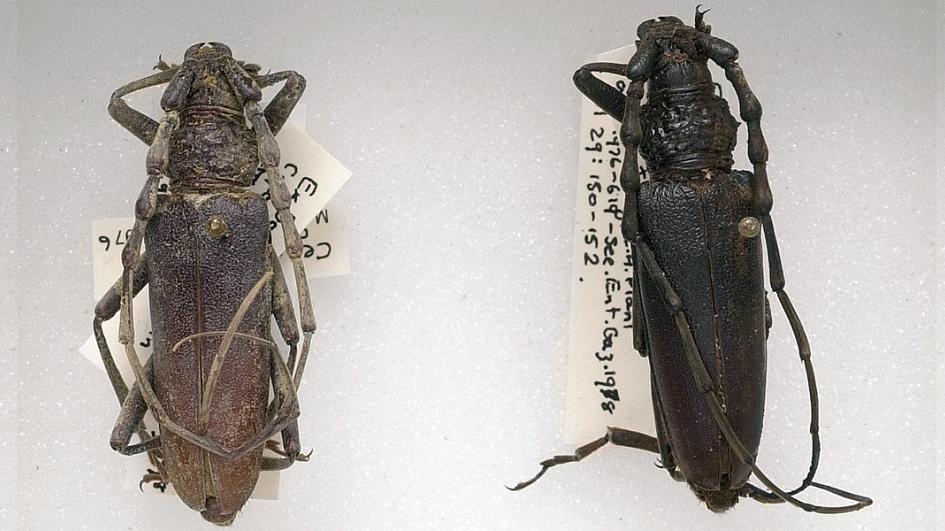 Kathmandu. February 9. Scientists of the London’s Natural History Museum have discovered specimens of a 4,000-year-old beetle species in the museum’s internal collection. The bugs were never thought to have existed in the UK. 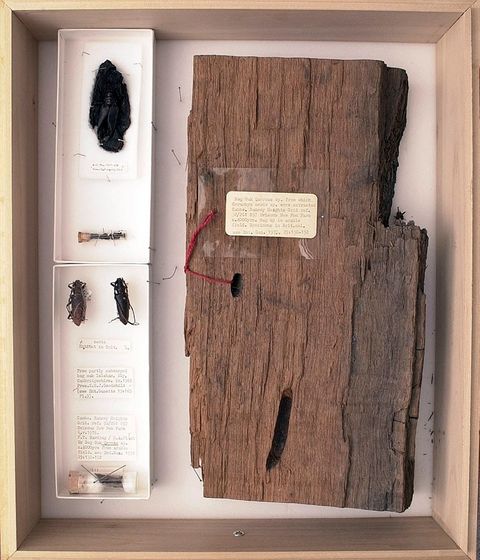 The 7.6cm long preserved Oak Capricorn beetles were donated to the museum in the 1970s after it was extracted from the earth in East Anglia. A local farmer had found the bugs in a pretty good condition inside a piece of ancient oak wood submerged in a peat bog.

Max Barclay, the curator of the museum informed that the radiocarbon dating techniques revealed the age of the bugs to be 3,785 years old. “They were alive and were chewing wood when the pharaohs were building the pyramids in Egypt,” said Barclay.

Oak Capricorn beetles are associated with warmer climates. They can be found even today in Southern and central Europe.

4,000 years ago, Britain also had a warmer climate, these species were probably endemic to the British Isles, but as the climate cooled, they later became extinct. “With global warming on the horizon, there are indications that these kinds of beetles could return to Britain in the future”, Barclay noted.