75 percent of Nepali businesses could not survive the pandemic 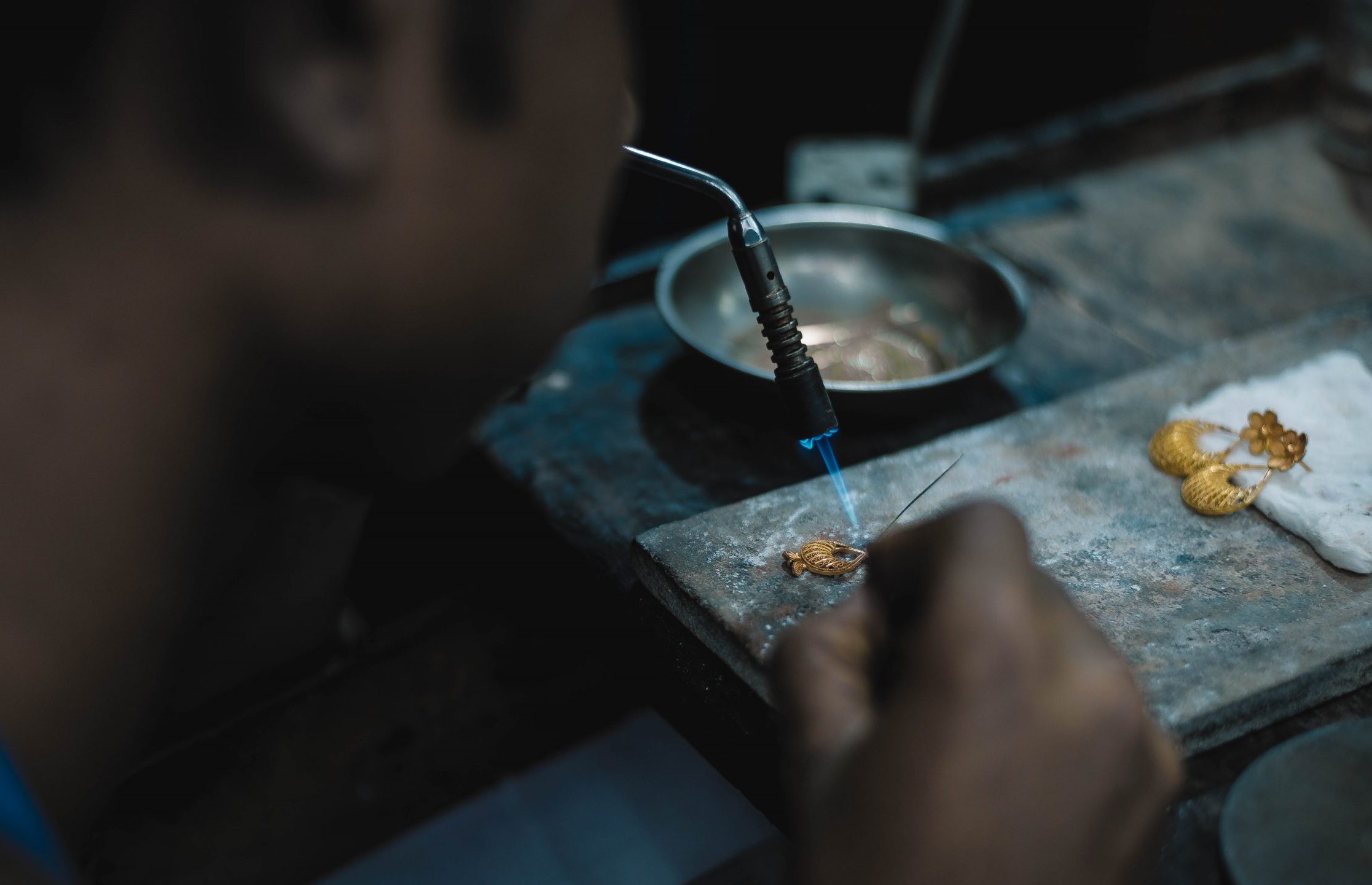 Kathmandu. February 11. A research conducted by the Ministry of Industry, Commerce and Supplies (MoICS) has found that over 75 per cent of the small and medium enterprises (SMEs) have been folded up due to the impact of COVID-19 pandemic.

The SMEs related to hydropower project, handicraft, readymade garments, painting companies, jewelry, brass and bronze utensils manufacturing factories among others were included for the research, according to the Ministry.

On a percentage, 22 per cent enterprises were large-scale industries, 46 per cent were cottage industries, 11 percent middle-scale and 21 per cent small-scale.

Similarly, the research has shown that of all the cottage industries chosen for the research, 82.35 per cent have been affected by COVID-19 pandemic, 73.47 per cent of them faced difficulties in accessing raw materials and 88.24 per cent of enterprises could not do their marketing.

Likewise, among the small-scale enterprises, 87.5 per cent enterprises were adversely impacted while 75 per cent experience difficulties in availing raw materials and 24 per cent of such enterprises could not do their marketing.

Fifty percent of the middle-scale enterprises had difficulty in availing raw materials. As the majority of the SMEs and large-scale industries chosen for research were found to be bearing loss in business, only 16.22 of them were on profit.

Likewise, among those enterprises making profit during the COVID-19 pandemic, 66.67 per cent were large-scale industries.

(Except for the headline, this story has not been edited by DCNepaL staff and is published from a syndicated feed.)