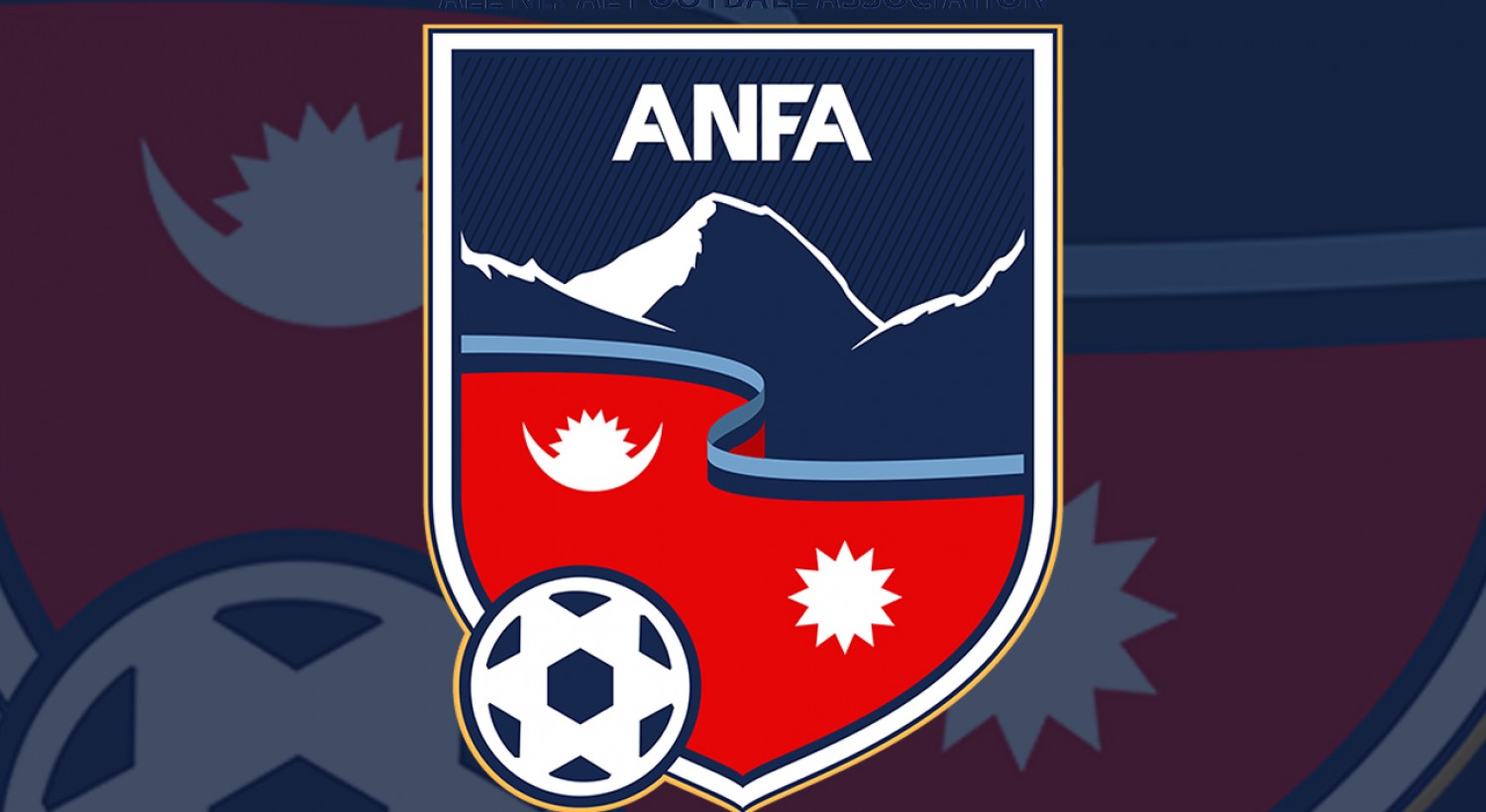 Kathmandu. February 13. The Karnali province hosted a friendly football match between a team representing the province and the All Nepal Football Association (ANFA) here on Friday.

The friendly football match was organized by the Karnali Social Development Ministry and Karnali Provincial Sports Council on the eve of the third founding day of the Karnali provincial government.

Speaking at a programme organised on the occasion, Chief Minister of Karnali Mahendra Bahadur Shahi emphasized on the need for development of sports for a health life of the citizens. He also announced the plan of the government to appoint a sports teacher in every school to train school children above six years old.

A training centre to produce athletes shall also be set up in every district in the province, he said.

ANFA Vice-chair Upendra Man Singh said a plan has been developed and presented to the provincial government to run football development programmes in 10 districts of the province. (RSS)