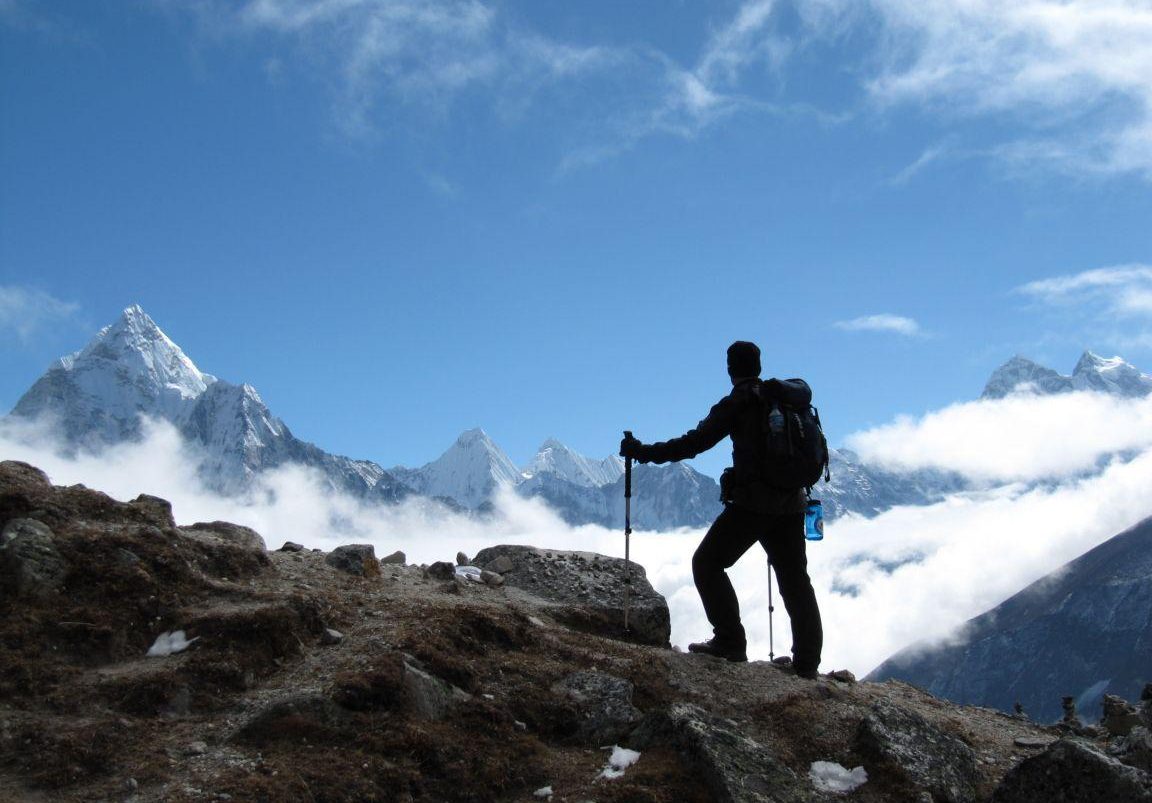 Kathmandu, February 13. A new trekking route is being developed to the base camp of the world’s third-highest mountain, Mt. Kanchenjunga.

The Sirijunga rural municipality has developed a three-year plan with an estimated budget of Rs. 50 million, out of which, 35 million(70%) will be fueled by the Federal Ministry of Culture, Tourism and Civil Aviation.“The rest 13 million(30%) will be collected from local sources” said Municipal Chair Tikaram Gurung.

The new route is designed in such a way that it provides travellers, maximum opportunity to enjoy the natural beauty of the area. “The existing route passes through cliffs and river banks. Therefore, concentrating on things away from the route becomes very difficult,” noted Gurung.

The new route will commence from ward-8 of the municipality and passes through Naya Jhoreni, Tuplung, Dundudanda, Nagarcha and Chairam before reaching the base camp. Hotels and homestays will also be operated in suitable spots, for which a preliminary survey will be conducted by the end of this year.

“The new route is also expected to create jobs for the locals and uplift their living standard,” said Chief Administrative Officer of the rural municipality Santosh Ghimire.

(This news article contains information from the articles of National News Agency RSS.)