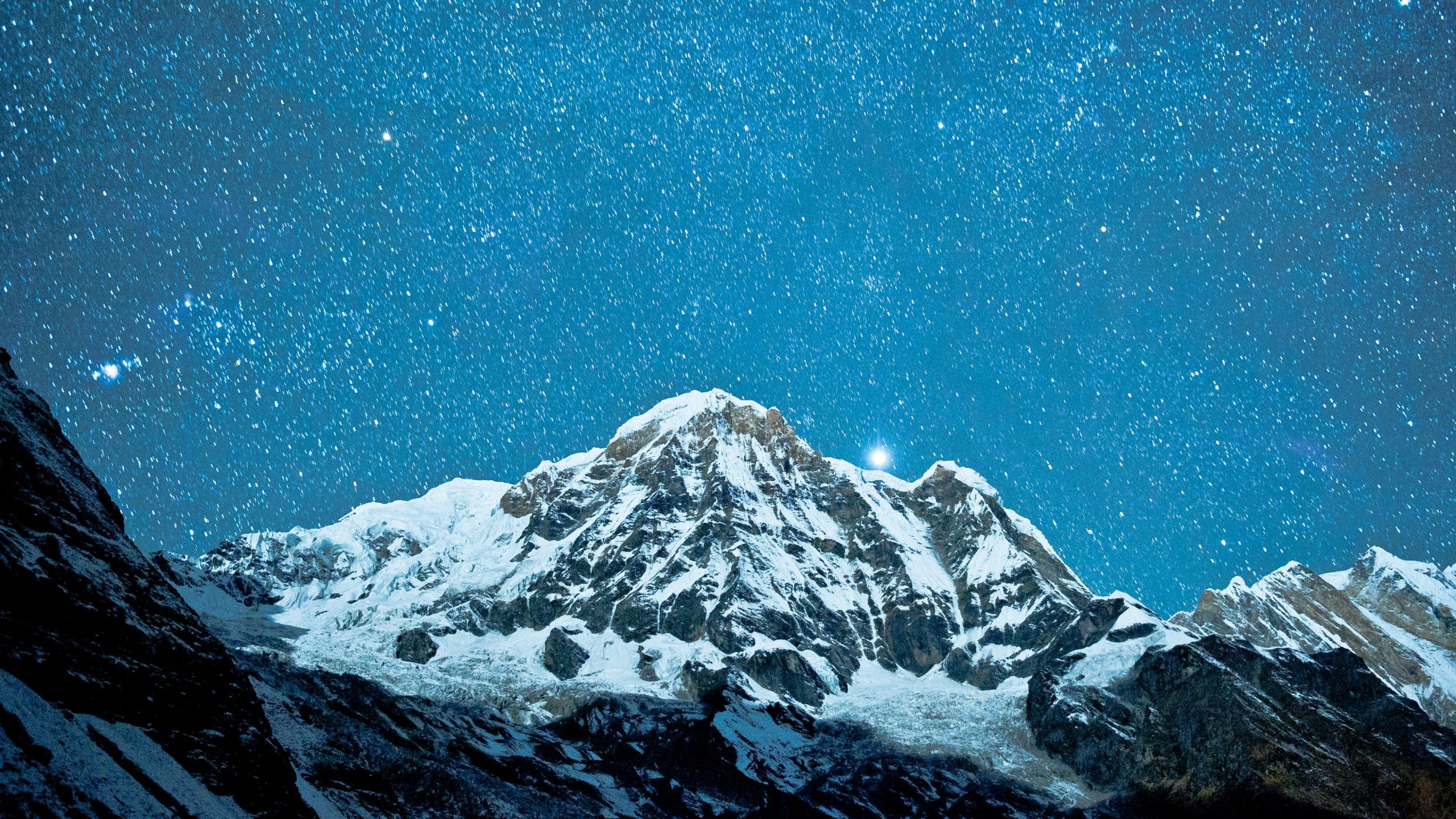 Kathmandu, February 14. Ten places of Jhapa have been included in the list of 200 new tourist destinations selected by the government to promote tourism.

The Ministry of Culture, Tourism and Civil Aviation has appropriated more than 480 million rupees for promotion of the 10 new destinations.

All the projects are estimated to cost Rs. 50 million each on average. This year, the ministry has allocated Rs. 330 million for the same, and the remaining resources will be met through partners by the concerned local level.

(Except for the headline, this story has not been edited by DCNepaL staff and is published from a syndicated feed by RSS.)