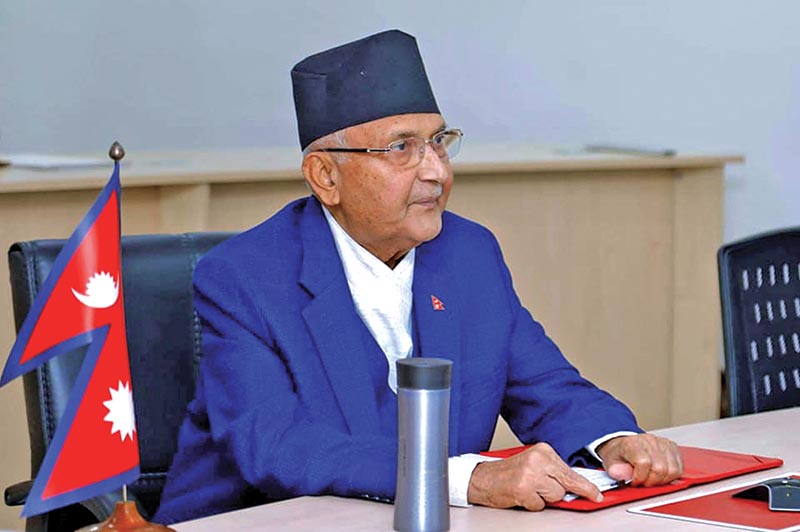 According to Surya Thapa, the Prime Minister’s press advisor, the PM Oli has presented the written reply becoming present in the court in person for the respect, reverence and dignity of the Supreme Court.

Thapa said the Prime Minister could have only submitted the written reply but he personally came to the court to present the reply out of respect to the court.

A single bench of Justice Dr Manoj Sharma had issued order in the name of the Prime Minister to himself submit a written reply within seven days from the date of receipt of the order, stating all the details.

Senior advocate Dr Kumar Sharma Acharya and advocate Kanchan Krishna Neupane had filed a case under contempt of court against the Prime Minister, stating that he created obstruction in the dispensation of justice by giving a statement on a topic of the dissolution of the House of Representatives which was sub-judice in the Supreme Court’s Constitutional Bench.