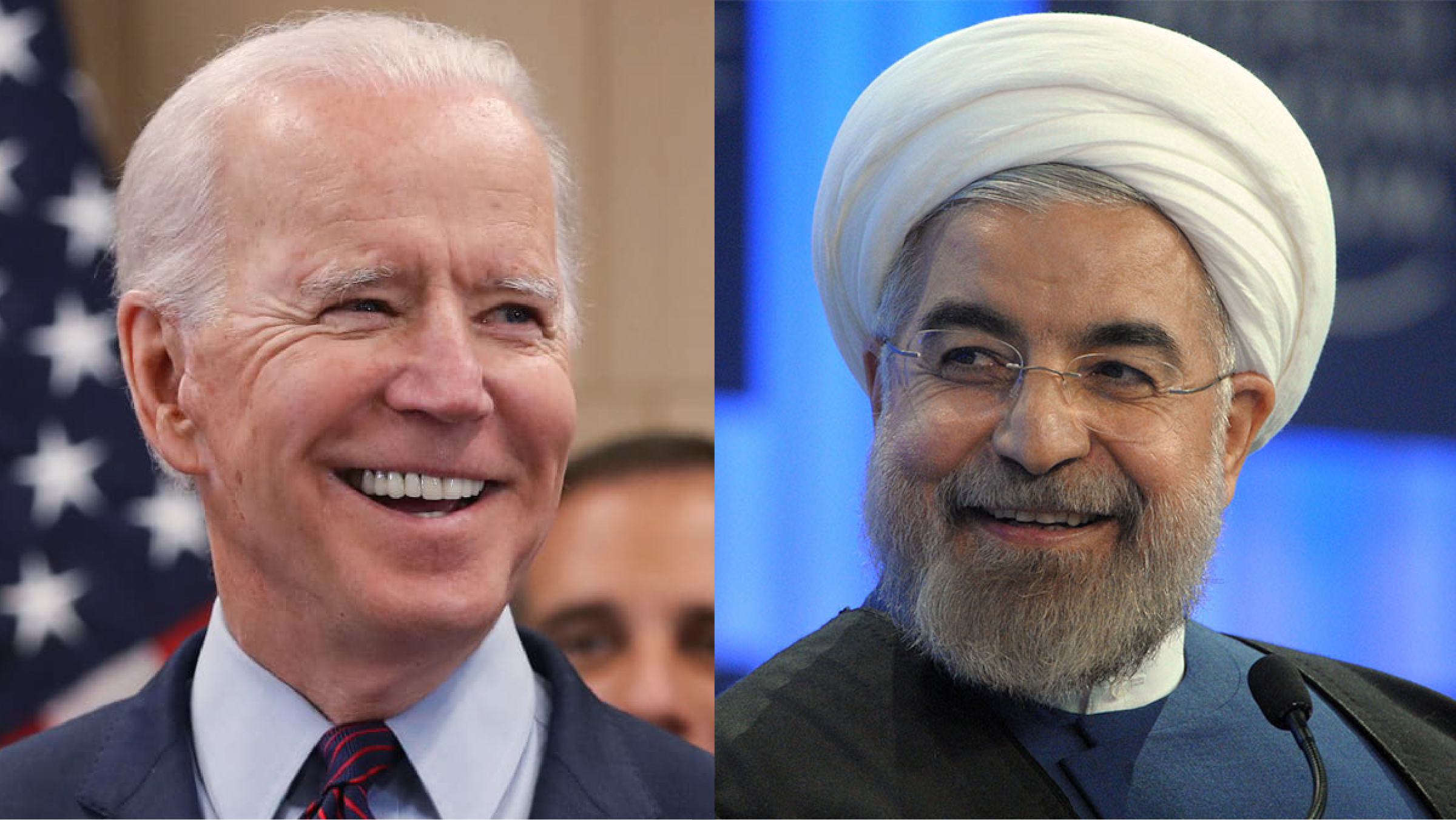 Kathmandu, February 19. The government of the United States on Thursday announced that it is willing to accept the request of Iran to talk regarding the 2015 JCPOA nuclear deal and illegal sanctions against Tehran.

Earlier on February 6, Iran’s Foreign Minister Javad Zarif stated that the Islamic Republic is losing patience with the newly elected Biden’s administration’s signals to retain illegal sanctions. He urged Biden’s administration to return to the accord before the June election in Iran, as the new president could jeopardize the deal.

Two days later, while speaking with CBC News, US President Joe Biden said that the United States would not lift sanctions against Iran unless Iran stops enriching uranium first.

Biden’s administration has decided to return back to the international treaty if the European Union sends an invitation for the ‘negotiating talks’. Senior diplomats of the EU are also interested in calling all parties for the deal.

Relations between Washington and Tehran have deteriorated since 2018, when the then US President Donald Trump abandoned the nuclear deal, due to which in 2019, Iran tried to drop its commitments. Experts claimed that stepping up the nuclear program can be Iran’s way of showing the world the assassination will withstand the nuclear activity of Iran.