Phurpa Sherpa
Published on : Sat, 20 Feb, 2021
No ads found for this position 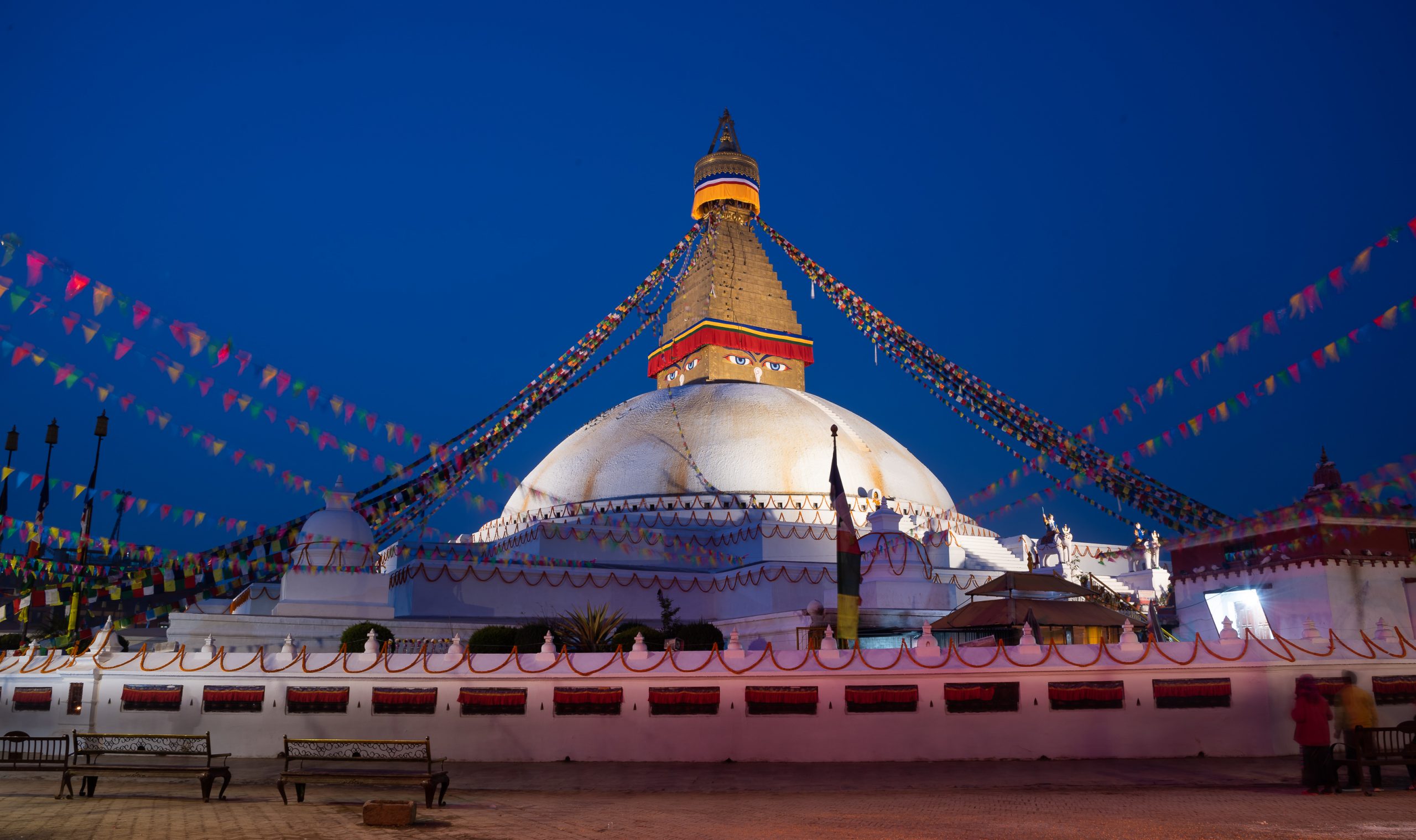 Kathmandu, February 20. The Boudhanath Area Development Committee has drawn up a master plan to attract to boost the tourism sector. Due to the Covid-19 pandemic, the numbers of foreign visitors to Boudhanath Stupa has declined exponentially.

The Boudhanath Stupa is now more popular with domestic tourists than foreign tourists, after a 10-month-long gap due to the Covid-19. The nation is still fighting the pandemic of Covid-19, and guidelines for maintaining social distance and wearing a mask have been issued by the government. In 2020, the coronavirus crisis resulted in a drop in tourist arrivals of 80.78 per cent, making it the worst year. 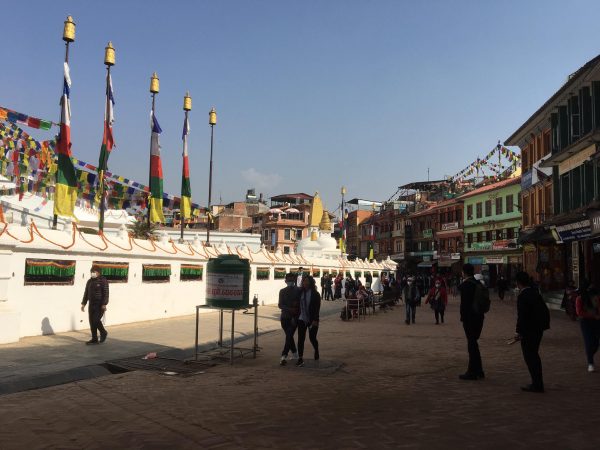 According to the Sanjay Lama and Milan Rai, who worked as security guards on the Boudhanath Area Development Committee, during the seasons, 100 to 800 foreign tourists came every day. At present, there are more domestic tourists than foreign tourists. 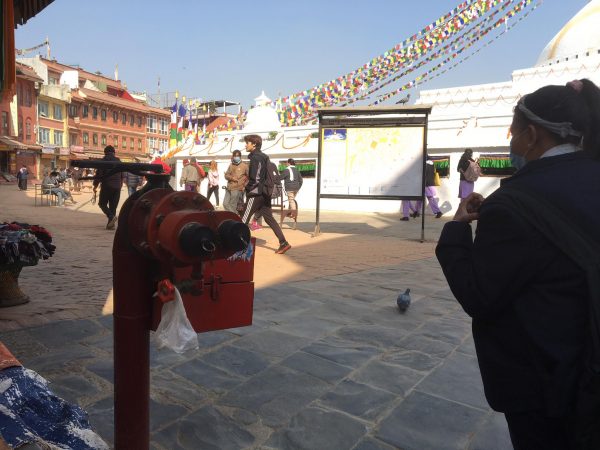 Many of our works were stopped due to Covid-19, he said, “We have closed the ticket counter after the government announced of lockdown. We have not taken entry fees to Boudhanath Stupa and so for that, the income is zero.” He stated that the Boudhanath Stupa is a UNESCO World Heritage Site and has not been developed yet, “We were busy day and night in promoting the year 2020, but due to Covid-19 pandemic, and we have not been able to do as we think.”

We will complete all the work during this fiscal year, changing the stone from the main gate of the stupa and changing the inside bricks. “We have a lot of work to do that has been stopped because of Covid-19,” he said. He added that the stupa gate is small and many people complained about getting confused about finding the location of the Boudhanath stupa. 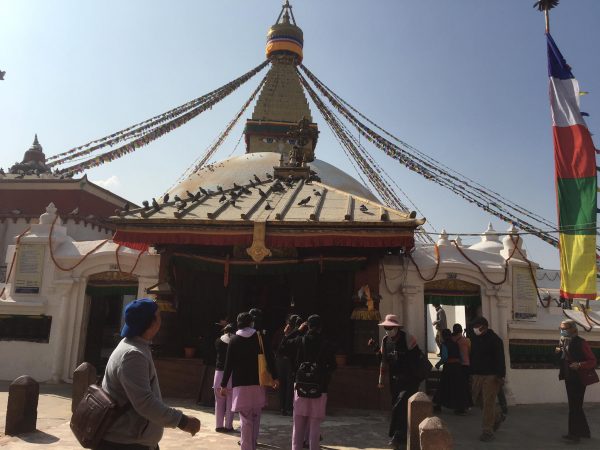 He said that for the identification of Boudhanath stupa, we are considering building entrance gates around the Chuchepati Pasang lhamu chowk, Tusal chowk and Boudhapipalbot.

Lama also said that in the coming days, e-vehicles for tourists, entrance-gate, parking management, museums, hospices and an overhead bridge will be introduced in the coming days, which will make it easier for the foreign tourists we have enlisted for the next budget.

However, he said that the master plan would be successful if discussions were held with other agree to complete the plan and if there is budget support. Foreign tourists staying in hotels around the stupa are coming to visit the Boudhanath stupa.

According to him, we have focused on providing 24-hours security services to the tourists in the stupa area, arranging tourist police, sanitation, etc. Along with this, we have been working on the development of ward No. 6. Under that, roads, sewer, monasteries will be supported and students will be given scholarships.

“You may have heard and seen that for many years, the inner premise stupa used to be flooded for three to four months during the rainy season. Now, the problems have been solved,” he added.

He also said that a fire hydrant has been installed inside the stupa but is yet to be inaugurated.