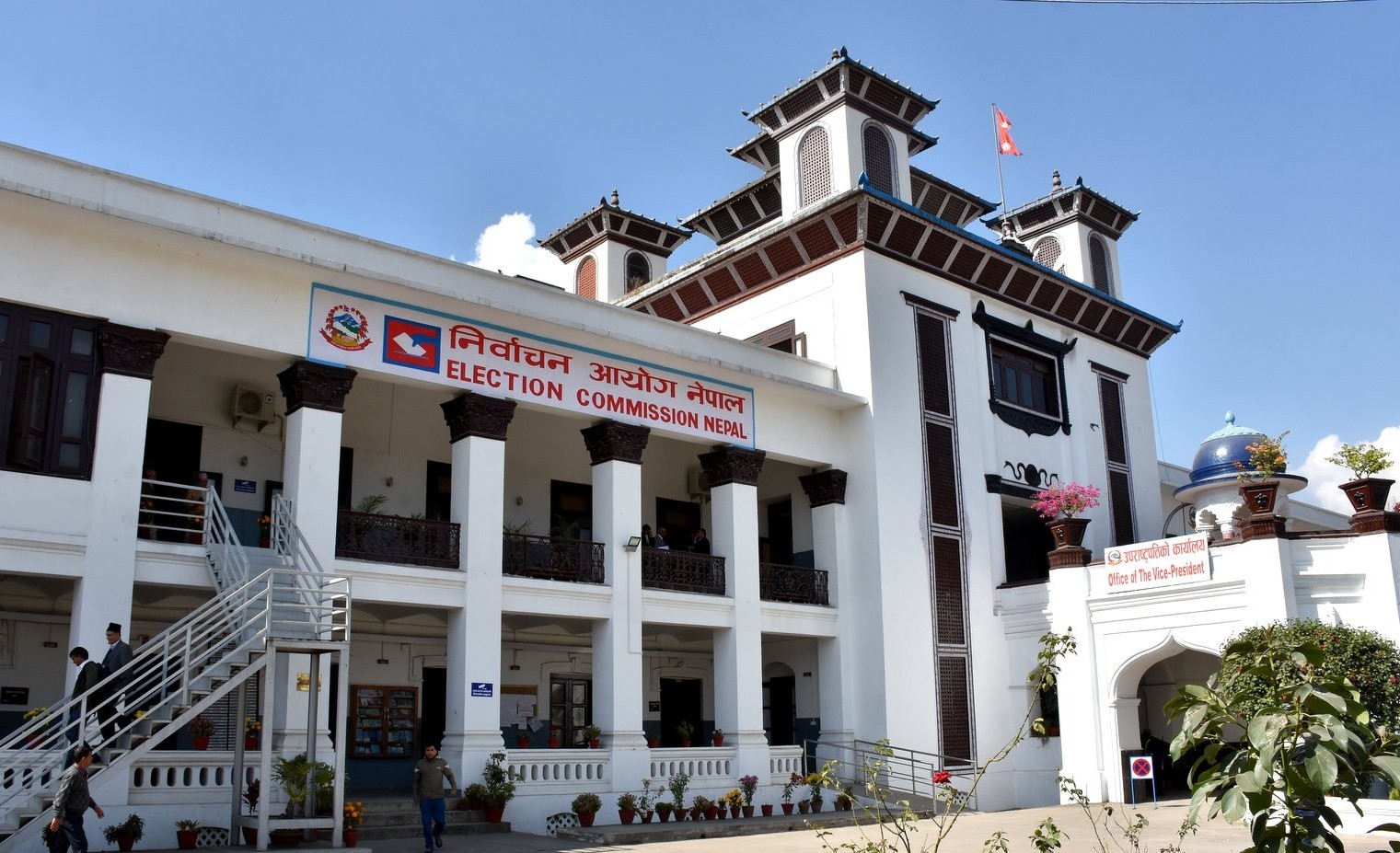 Kathmandu, February 20. The District Election Office, Makwanpur has completed its preparation for the upcoming mid-term elections. The elections have been announced by the government for coming 30 April and 10 May.

Accordingly, the DEO has decided to establish 167 voting centres and 338 polling booths for the election in the district. A total of 272,478 voters are eligible to take part in the elections, according to District Election Office Chief Govinda Prasad Poudel.

Meanwhile, Chief District Officer Govinda Rijal shared that a security strategy has been developed for the coming elections. The election code of conduct will be fully enforced. Extravagant use of vehicles and feast will be checked, CDO Rijal said.

Earlier, the Election Office had held an interaction with the stakeholders on the provision of the draft election code of conduct 2077. Representatives of political parties in the district, head of security agencies in Makwanpur, media persons and other stakeholders took part in the programme.