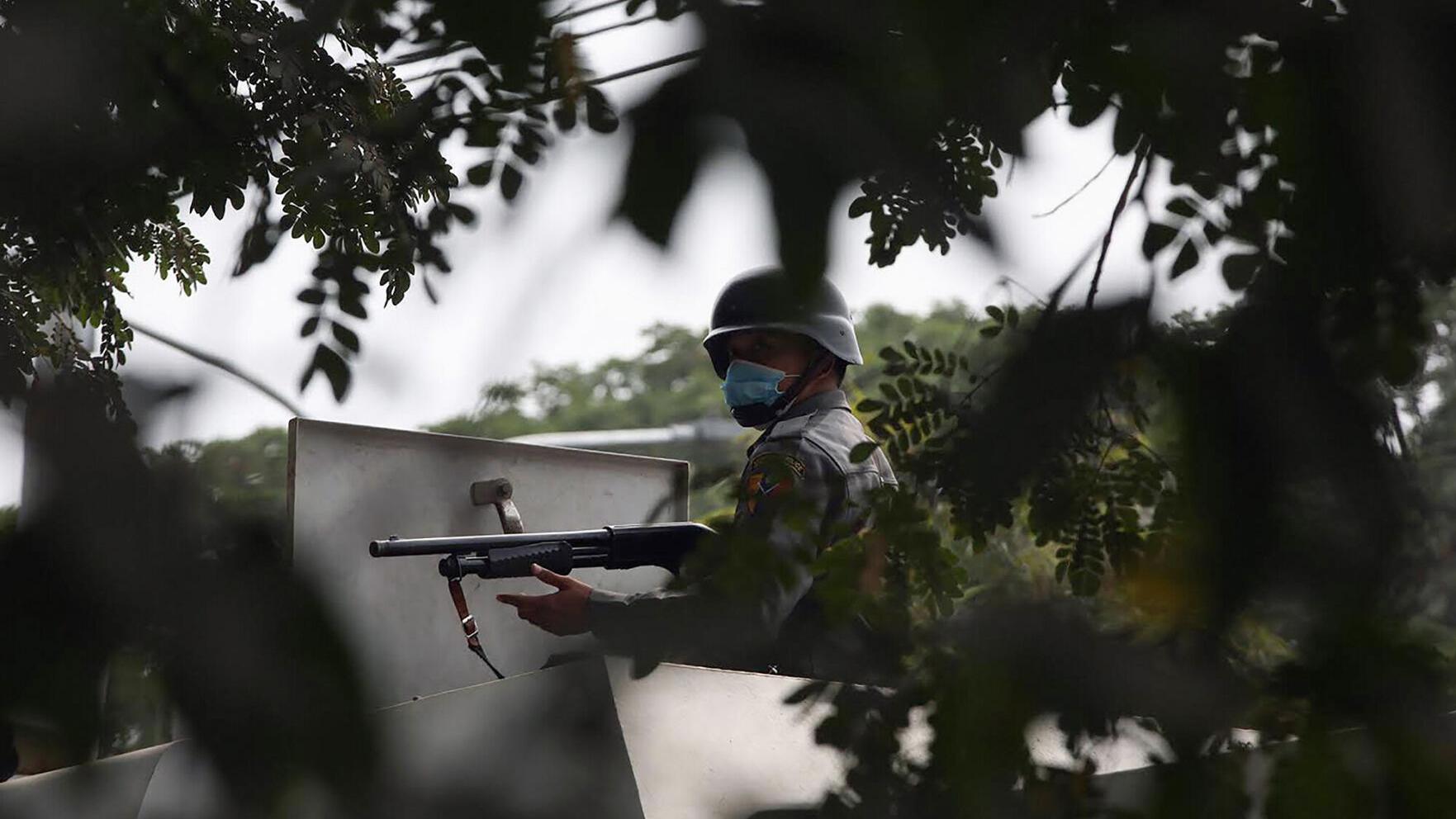 Kathmandu, February 21. Myanmar police on Saturday used live ammunition against the anti-coup protesters in the Myanmar city of Mandalay.

At least 2 people were killed and 30 others were injured during the clash which is considered as the worst violence among the two weeks of demonstrations.

Since February 1, a huge number of protestors have staged peaceful rallies on the streets, demanding the release of Suu Kyi and other detainees of the National League for Democracy party.

The Police have been cracking down on the protestors with tear gas, water cannons and rubber bullets. More than 560 protesters have been arrested.

The United Nations have shown concern over the violence seen in the past three weeks.

Myanmar had recently gained independence from martial law in 2011 A.D. But, even after the shift to democracy, the military had retained much of the supreme powers in the constitution.