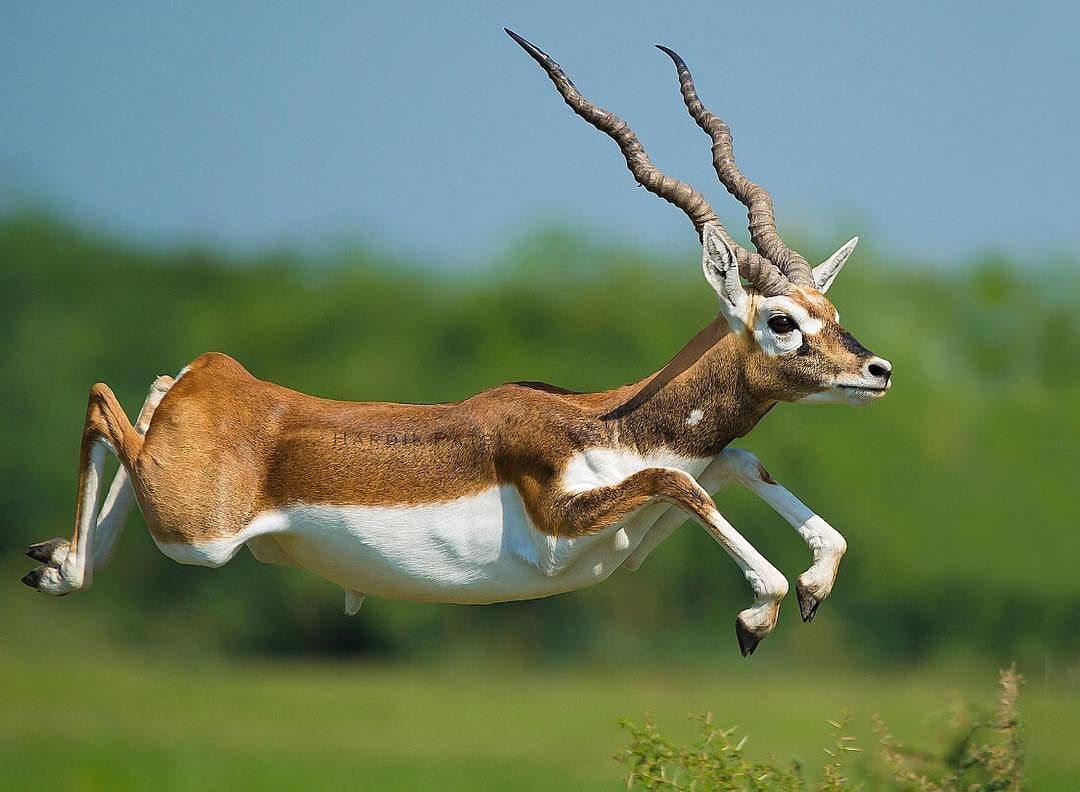 Kanchanpur, February 22. In its bid to promote eco-tourism in Shuklaphanta National Park, a weeklong Fourth Shuklaphanta Tourism Festival has started here on Sunday.

Inaugurating the festival, Minister for Forests and Environment Prem Ale Magar called for a publicity campaign to promote tourism activities in the national park.

Minister Ale Magar stated that the Ministry would run programmes to reduce the human-animal conflicts along with biodiversity conservation efforts.

The Ministry would advance the tasks of infrastructure development as well as the conservation of lakes that are vanishing lately.

On the occasion, Mayor of Bhimdutta Municipality Surendra Bista said that the festival was organised aiming to revive the tourism affected by COVID-19.

Shuklaphanta National Park is famous for its flora and fauna with almost 450 species of birds and endangered animals.