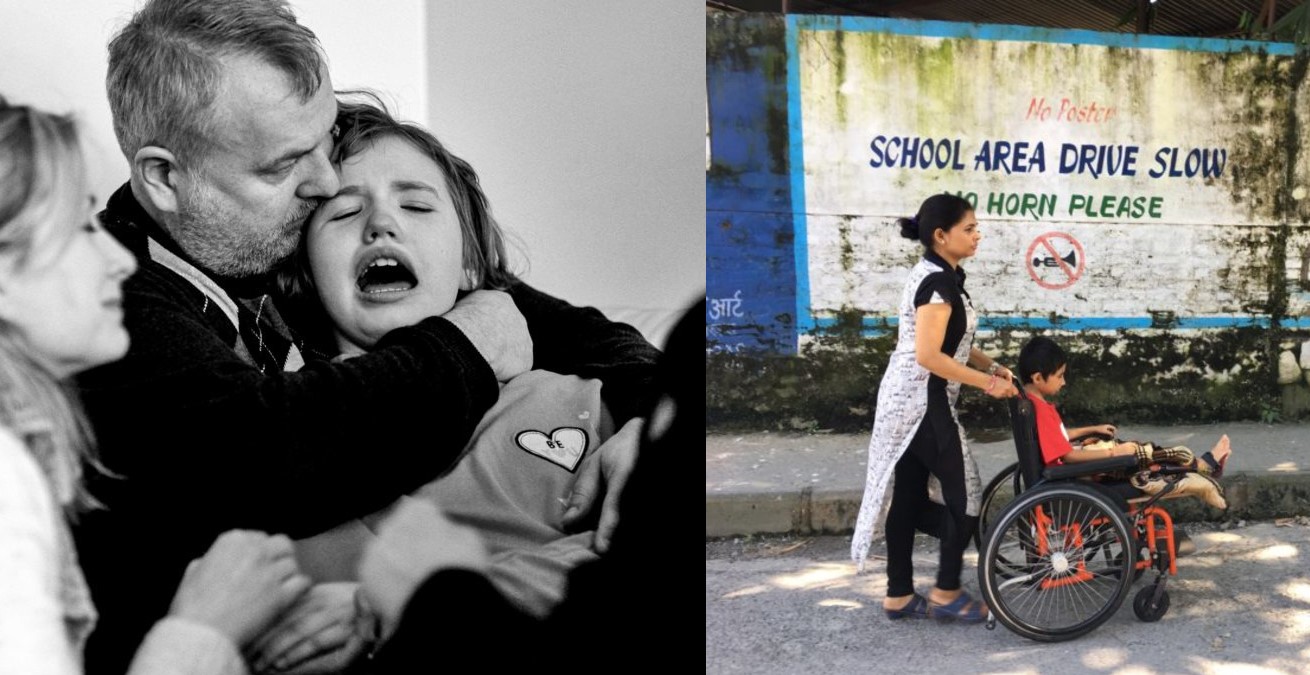 Kathmandu. February 25. Nepal has clinched the second place in the EURORDIS Photo Award-2021.

The EURORDIS Photo Award is an opportunity to visually express what it means to live with a rare disease and to share your story with the rare disease community and beyond.

Pokhara’s Khim Kaji Lamichhane has come out second in the international photo contest. He secured the second position in the final competition held last evening in Brussels of Belgium.

Hundreds of people from more than 30 different countries around the world submitted a photo for this year’s contest, each reflecting the drive of people living with a rare disease worldwide. Two thousand and seventy three photos taken by more than 400 photojournalists from around the world were included in the contest.

Slovakia came out first and Iceland second in the photo competition. Lamichhane had sent a photo with the caption, ‘My son Animesh, Osteogenesis Imperfecta, got a fracture in his femur and my wife took him to school in a stroller’ for the photo contest.

It is said the 11-year-old Animesh has so far has suffered fracture in his femur for 40 times. The photo captured by Lamichhane depicts the boy’s mother taking him to school on a wheelchair, giving out the message that although the boy is wheel chair-bound, he has intense passion for his studies.

Lamichhane expressed happiness for becoming successful in introducing Nepal to the world by means of photography. “I express my gratitude to all those who extended support for this success,” he said.