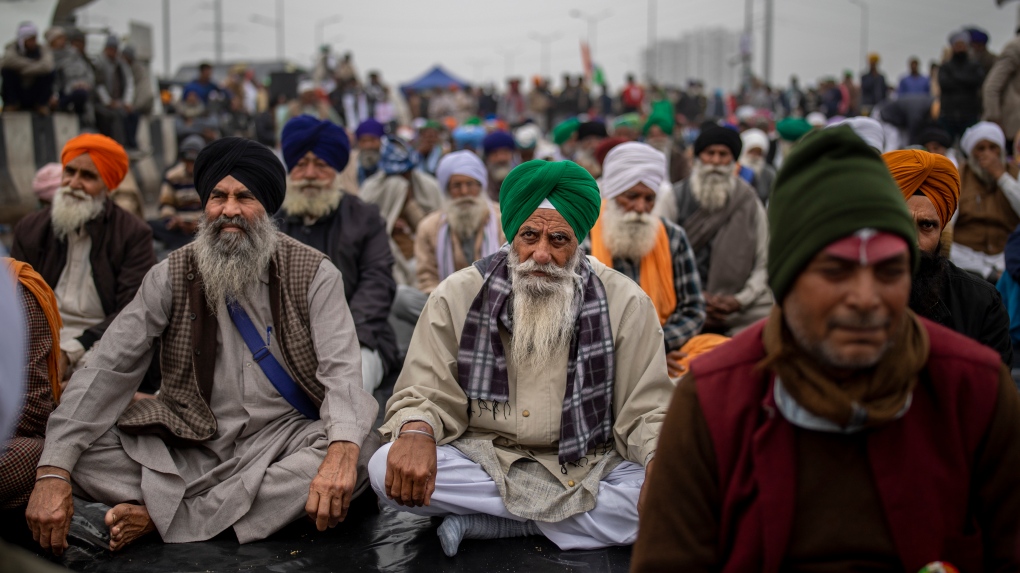 Kathmandu, February 26. As a part of the protest against the skyrocketing petrol prices, goods service(GST) tax and the new e-commerce laws, the Confederation of All India Traders(CAIT) called a one-day nationwide strike “Bharat Vyapar bandh” on Friday.

Commercial markets all over India are closed due to the nationwide agitation, backed by more than 40,000 other trade associations. However, essential services such as health and pharmacy stores, vegetable and daily milk suppliers as well as banks will be allowed to continue their services.

The All India Transport Welfare Association has warned of “Road Blockades” across the country if the authorities refuse to review the newly introduced updates in the goods GST regime and simplify the tax system in India.

The Samyukta Kisan Morcha (SKM), the leading group in the farmers’ protest urged the farmers to peacefully participate in protests in over 1,500 towns and cities all over India.