Chris Strohm and Nick Wadhams
Published on : Fri, 26 Feb, 2021
No ads found for this position 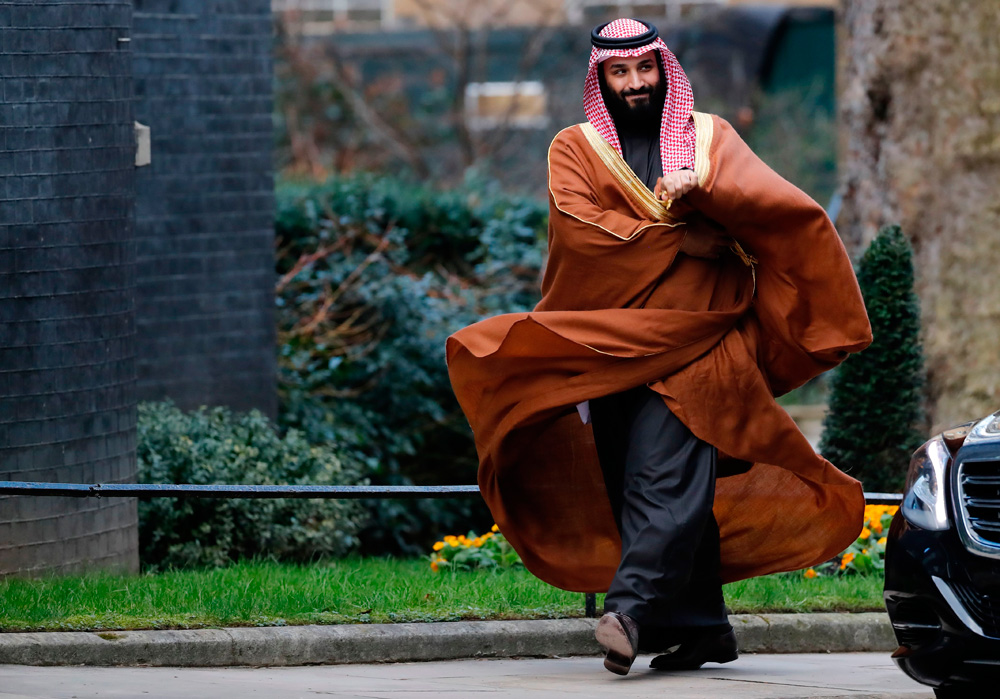 A U.S. intelligence report expected to be declassified as soon as Friday implicates Saudi Arabia’s Crown Prince Mohammed bin Salman in approving the killing of Washington Post columnist Jamal Khashoggi, according to a person familiar with the findings.

The report builds on classified intelligence from the CIA and other intelligence agencies after Khashoggi’s murder in October 2018 inside the Saudi consulate in Istanbul, according to the person, who spoke on condition of anonymity because the report hasn’t yet been released. It wasn’t immediately clear how much detail the declassified version of the report will provide about Prince Mohammed’s role in the killing.

The decision to release the report, compiled by the Office of the Director of National Intelligence, reflects the Biden administration’s determination to recalibrate relations with Saudi Arabia, the world’s largest oil exporter, amid tensions over its human rights record.

In advance of the report’s publication, President Joe Biden held a call Thursday with Saudi Arabia’s King Salman. Biden discussed regional security and the renewed U.S. and United Nations effort to end the war in Yemen, and he “affirmed the importance the United States places on universal human rights and the rule of law,” the White House said in a statement.

Prince Mohammed has denied any involvement in the killing, while saying he accepts symbolic responsibility for it as the country’s de facto ruler. Saudi officials have said the murder was carried out by rogue agents who have since been prosecuted.

Who Was Jamal Khashoggi and Why Was He Killed?: QuickTake

State Department spokesman Ned Price declined to comment when asked about the report Thursday but suggested that the U.S. was looking at other ways to hold the perpetrators of the killing responsible for their actions. Among the options may be cutting back arms sales to Saudi Arabia and imposing sanctions.

“I expect that we will be in a position before long to speak to steps to promote accountability going forward for this horrific crime,” Price told reporters in Washington. “Transparency, as it often is, is an element of accountability. I wouldn’t expect the accountability to stop there, however.”

The decision to release the report, which was withheld by the Trump administration, reflects the difference in attitudes toward Saudi Arabia, and human rights issues, under Biden.

Former President Donald Trump dismissed concerns about whether the crown prince approved the killing — “Maybe he did, maybe he didn’t,” he said — citing the economic rewards of selling arms to the Saudis. His secretary of state, Michael Pompeo, said the U.S. had “no direct evidence” linking the prince to the murder and Trump’s son-in-law Jared Kushner maintained a close working relationship with him.

The U.S. intelligence report isn’t the only finding to implicate the Saudi monarchy. A UN investigator, Agnes Callamard has said Khashoggi was the victim of a “state killing” and has said there was little doubt it was ordered at the highest levels of the Saudi government.

(Except for the headline and the cover picture, this story has not been edited by DCNepaL staff and is published from a feed by Bloomberg.)