Russia sends its first satellite to monitor climate in Arctic 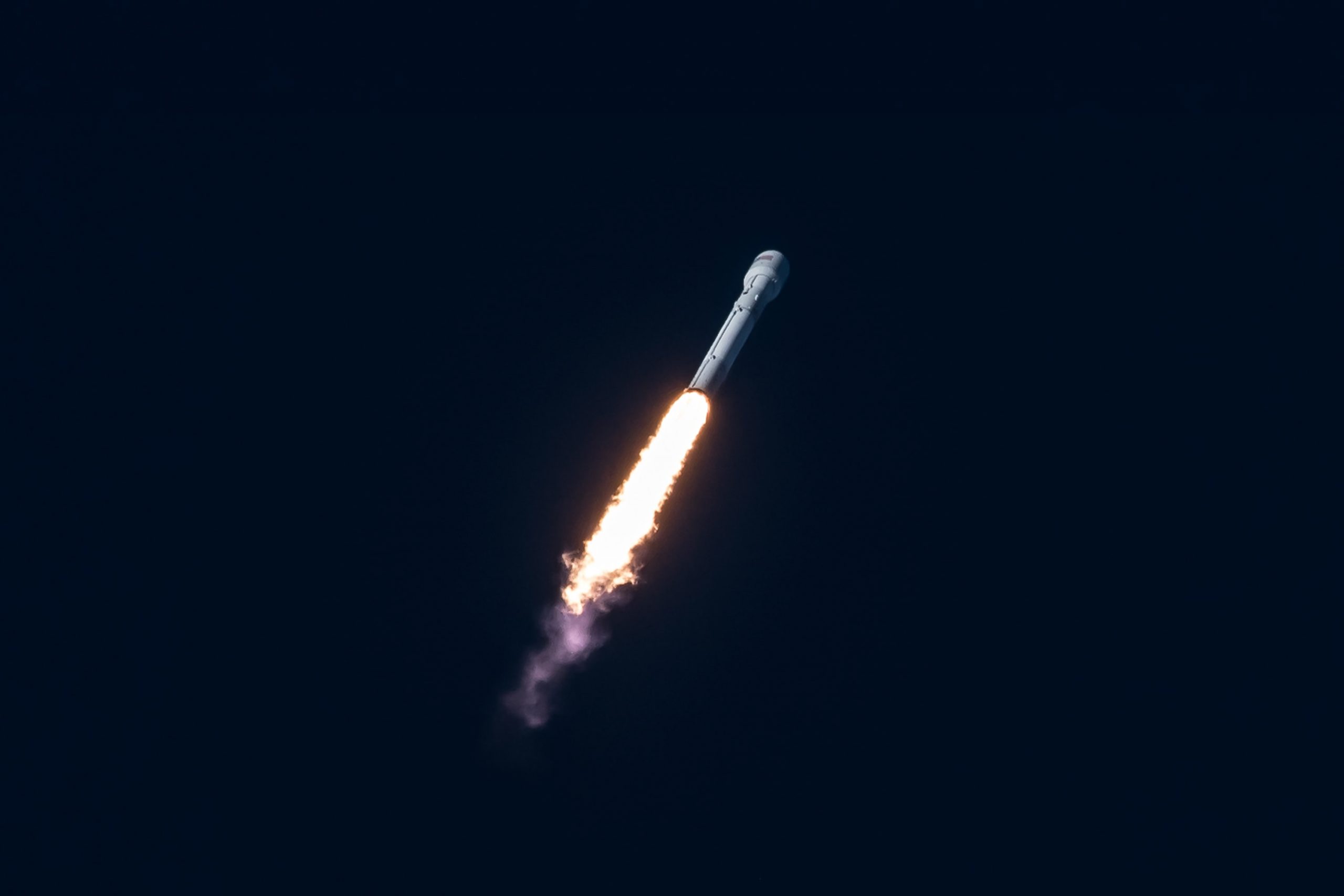 Russia launched its space satellite Arktika-M on Sunday on a mission to monitor the climate and environment in the Arctic amid a push by the Kremlin to expand the country’s activities in the region.

The Arctic has warmed more than twice as fast as the global average over the last three decades and Moscow is seeking to develop the energy-rich region, investing in the Northern Sea Route for shipping across its long northern flank as ice melts.

The satellite successfully reached its intended orbit after being launched from Kazakhstan’s Baikonur cosmodrome by a Soyuz rocket, Dmitry Rogozin, the head of Russia’s Roscosmos space agency, said in a post on Twitter.

Russia plans to send up a second satellite in 2023 and, combined, the two will offer round-the-clock, all-weather monitoring of the Arctic Ocean and the surface of the Earth, Roscosmos said.

The Arktika-M will have a highly elliptical orbit that passes high over northern latitudes allowing it to monitor northern regions for lengthy periods before it loops back down under Earth.

At the right orbit, the satellite will be able to monitor and take images every 15-30 minutes of the Arctic, which can’t be continuously observed by satellites that orbit above the Earth’s equator, Roscosmos said.

The satellite will also be able to retransmit distress signals from ships, aircraft or people in remote areas as part of the international Cospas-Sarsat satellite-based search and rescue programme, Roscosmos said.

“As more activity takes place in the Arctic and as it moves into higher latitudes, improving weather and ice forecasting abilities is crucial,” said Mia Bennett, a geographer at the University of Hong Kong.

“There is also an element of data nationalism that is feeding into all this. Countries, especially those that see themselves as space powers, want to be able to rely on their own satellites and data to inform their activities, whether commercial or military in nature,” she said.

(Except for the headline and the cover picture, this story has not been edited by DCNepaL staff and is published from a syndicated feed by Reuters.)