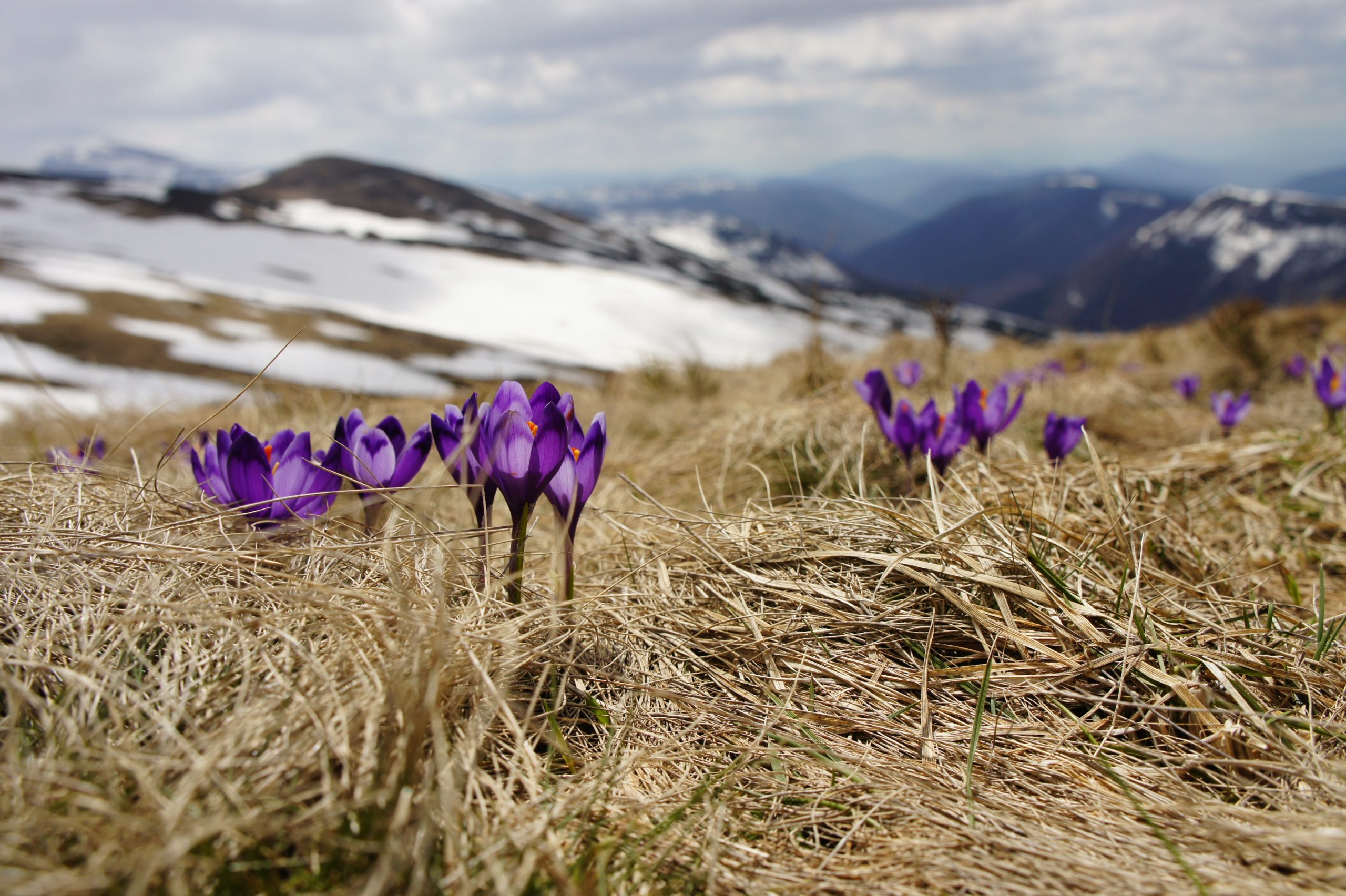 The pre-monsoon has made its way into the country from today, ending the winter season.

Department of Hydrology and Meteorology in a bulletin today said that the pre-monsoon has begun from March 1. The pre-monsoon period mainly runs for three months: March, April and May.

The period is marked by the continuous influence in weather in the afternoon and evening, namely storm, hailstorm and lightning in the hilly region.

The Department has urged caution to one and all for the damages occurring due to storm, hailstorm and lightning.

During this period, lightning occurs when the westerly wind collides with local wind, according to her.

amplifying false claims of mass voter fraud that have been dismissed by the courts, state election officials and Trump’s own administration.

Indeed, Sen. Josh Hawley, R-Mo., another potential 2024 hopeful, drew among the loudest applause and a standing ovation when he bragged about challenging the election certification on Jan. 6 despite the storming of the Capitol building by Trump supporters trying to halt the process.

“I thought it was an important stand to take,” he said.