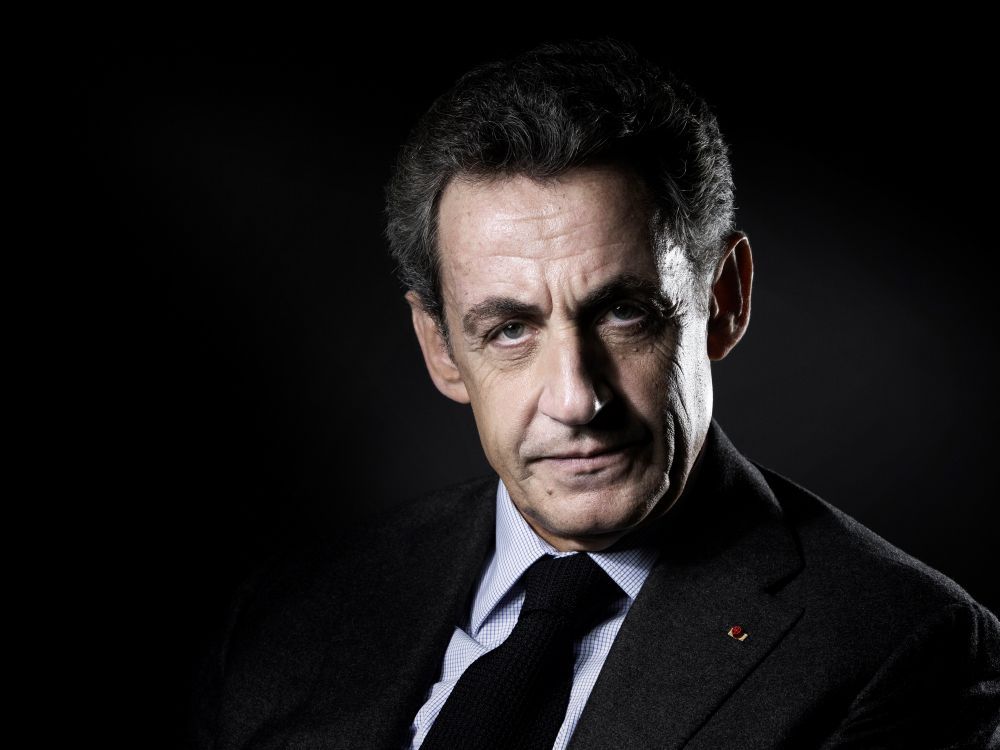 Kathmandu, March 2. A Paris court on Monday sentenced former French President Nicolas Sarkozy to one year in prison followed by a 2-year suspension from his role.

66-year-old Sarkozy, who had served as the president of France from 2007 to 2012, was found guilty of corruption and influence peddling.

He was convicted for attempting to illegally obtain information with his lawyer from a senior magistrate in 2014. The confidential information was related to the investigation on political donations.

The court said that Sarkozy can appeal to be detained at his private residence with an electronic bracelet.

During the 10-day trial held at the end of 2020, Sarkozy repeatedly denied his involvement in the illegal actions and claimed the charges to be an insult to his innocence and intelligence.

By the end of this month, the former president along with 13 other people will be facing another trial on charges of illegal financing of his 2012 presidential campaign.

While leaving the court on Monday, Sarkozy did not comment on the decision of the court. However, his wife, former supermodel Carla Bruni wrote on Twitter, “What relentless nonsense my love. The truth will out.”