Hetauda Government to convert a playground into “Mini Stadium” 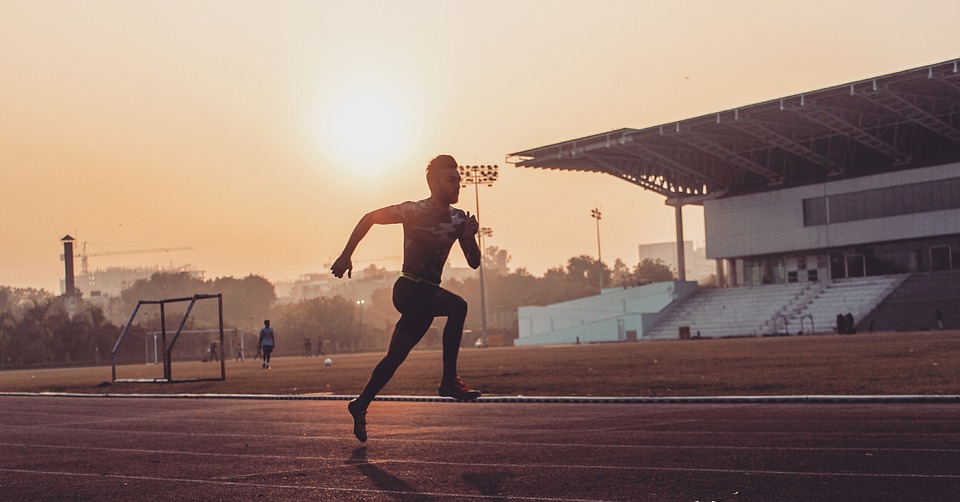 A playground near Kyampadanda of Hetauda bazaar is being developed into a mini stadium. Construction of an athletics track in 400 meter with eight lanes began for it.

Hetauda Sub-Metropolis has provided Rs 1.1 million budget for it in the current fiscal year.

Although District Athletics Association, Makwanpur had begun works on track at Huprachaur, it was botched up later. Chairman at Ward No 5 of Hetauda Sub-Metropolis, Rajesh Baniya, hoped that the construction of athletics track would be materialized soon at Kyampadanda.

As per plan, the foundation for the parapet would be completed and the upper layer constructed next year. Mayor at Hetauda Sub-Metropolis, Hari Bahadur Mahat, said they would allocate more budgets for the mini stadium next year. It has now provided Rs 2 million for the construction of concrete parapet.

Currently, Piple Youth Club is busy in leveling the ground. Kyampachaur earlier used for the space occupied by trainee drivers is now demarcated with wire fence.