Will Madhav Nepal choose the path of Downfall? 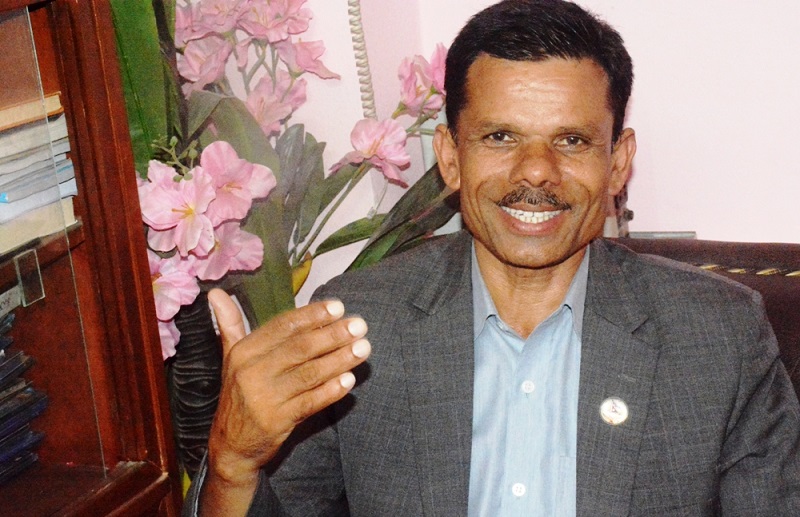 Kathmandu, March 8. Bishal Bhattarai, Central Committee member of the Nepal Communist Party (NCP) on Monday said that the Chairman of the Prachanda-Nepal faction of NCP has only two choices, either to return to the party or leave the party and choose the path of downfall.

While talking with Arjun Dahal on DCNepal’s live show ‘The Bridge Talk’, Bhattarai said that the Supreme Court’s decision has pushed back NCP to February 15, 2019. Due to this, Madhav Nepal is on the Y junction, where he has to choose either of the two roads.