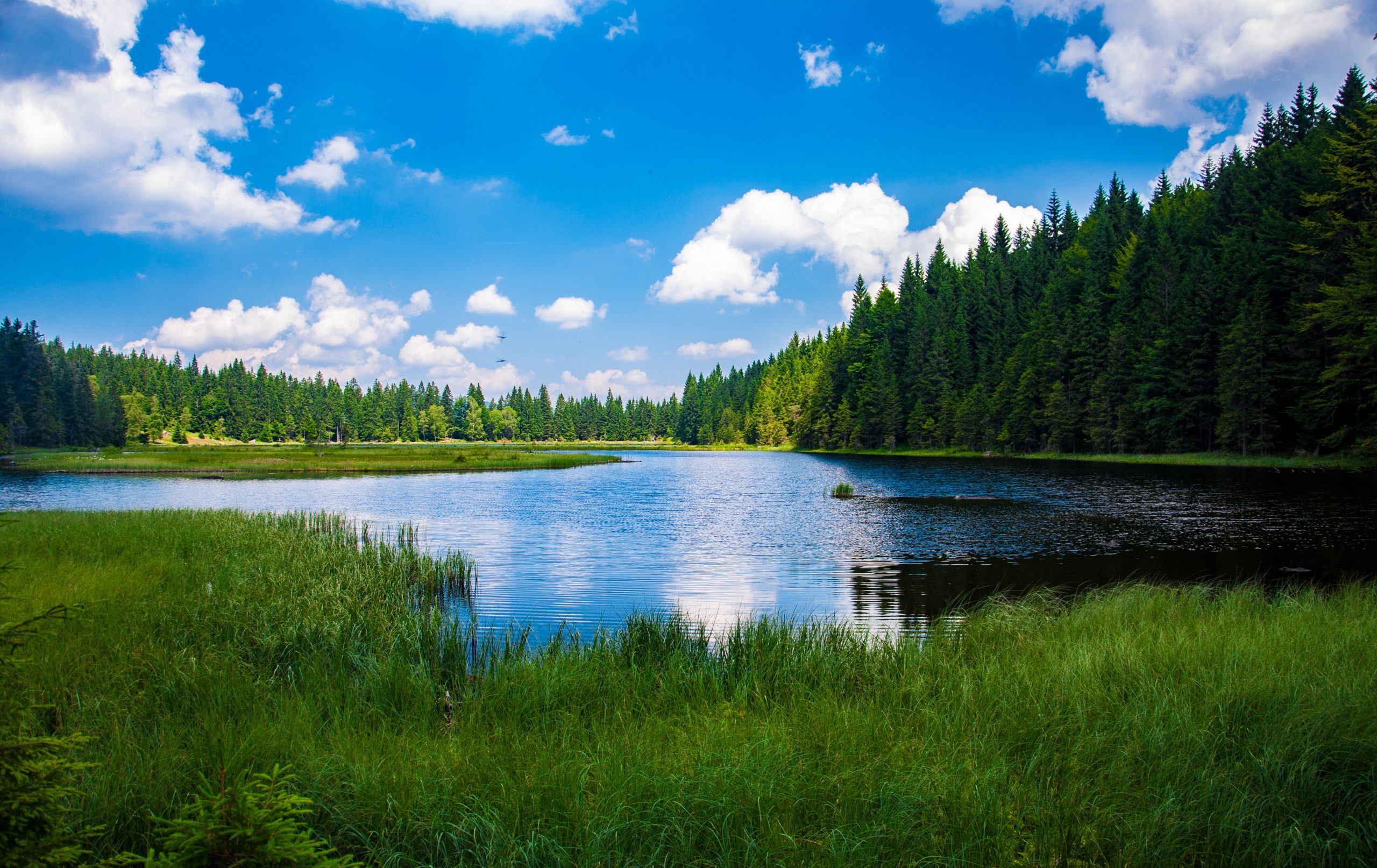 Various speakers have indicated towards tremendous potentials of Karnali Province to become a ‘Mountain Green Economy’ in future.

The remarks were made at the second day of the ‘Karnali Utsav: Kuda Karnali’ discourse held in Karnali Province today.

In the session moderated by social development activist Dr Renu Adhikari, they discussed the challenges and possibilities prevailing the economic sector of the Karnali Province.

They viewed the Province that was very strong State during the 12th century and later became depended on others could be established as the ‘Mountain Green Economy’ to retain its glorious history.

Vice-President of Commission Prof Dr Kandel indicated that the backwardness of Karnali Province was largely due to wrong perspective towards Karnali by the 204-year-old monarchy in the country.

He spoke of the need to emphasize on vocational and technical education, production of organic produces and promotion of entrepreneurship in Karnali.

Similarly, planning expert Dr Devkota, also the former Vice-President of Commission, argued that the development of Karnali was not spiral but was sponsored. He said that the Province could be introduced to international arena if the State would move ahead embracing and integrating technology.

Likewise, Karnali Planning Commission member Shahi claimed that the rise in poverty in the Province was due to decrease in animal husbandry. “The Province is backward since the ancient agriculture system of Karnali is being out of fashion gradually,” he lamented.

According to him, the Province had abundant possibilities and was being able to export locally produced goods in millions. (RSS)