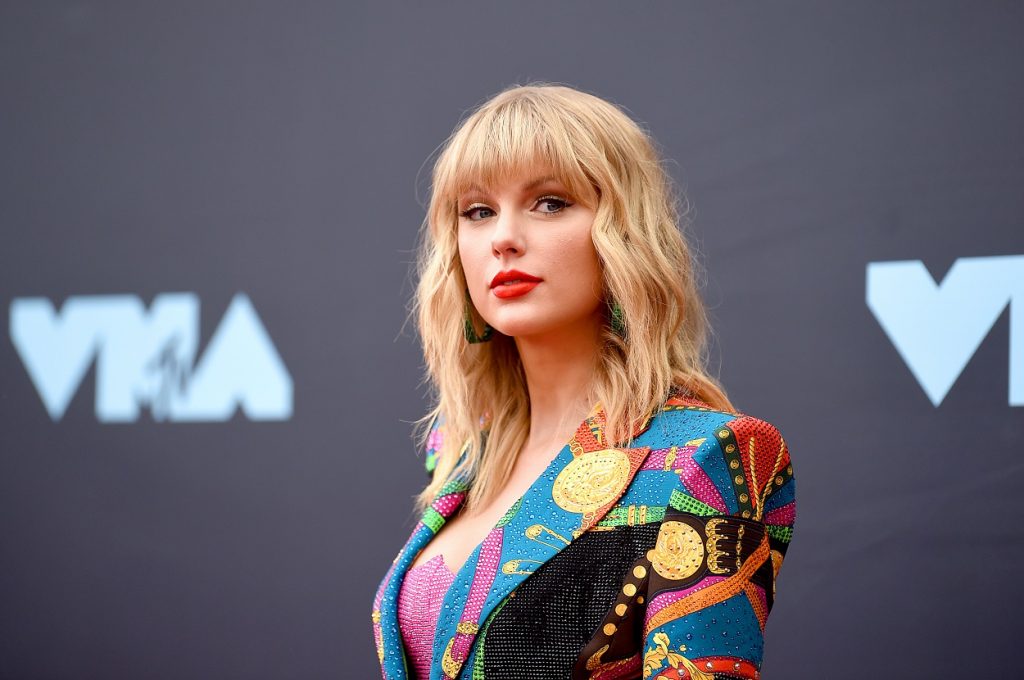 Kathmandu, March 15. Taylor Swift has become the first woman to win the Grammy for the album of the year three times at the Grammys this year. She thanked her fans for her win.

Similarly, Beyoncé made history by surpassing Alison Krauss to become the most decorated female act in Grammy history. She said that it is her job as an artist to entertain in such a difficult time.