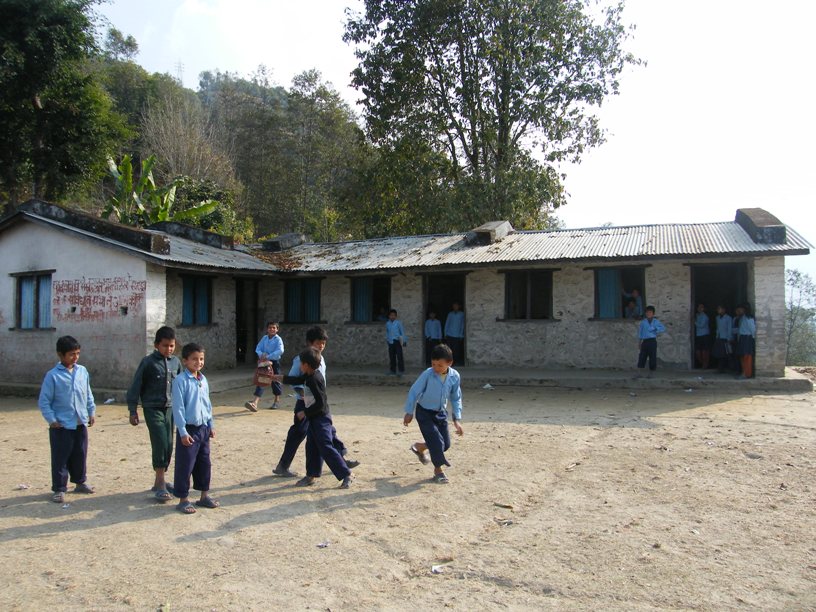 Reconstruction of 106 community school buildings has been completed in Khotang after the destructive earthquake that took place in 2015.

The construction of disabled-friendly and women-friendly school buildings among a total of 161 earthquake-damaged community schools was carried out in the aftermath of the ‘Gorkha Earthquake’.

District Project Implementation Unit (DPIU) chief Baburam Pokharel said 106 school buildings have been so far reconstructed in Khotang district alone following the earthquake. It includes the reconstruction of 92 schools by DPIU (Education Section) and 14 by NGOs.

As of now, 46 buildings with two rooms, 16 with three rooms and 30 with four rooms have been reconstructed as per the design and drawing of the National Reconstruction Authority.