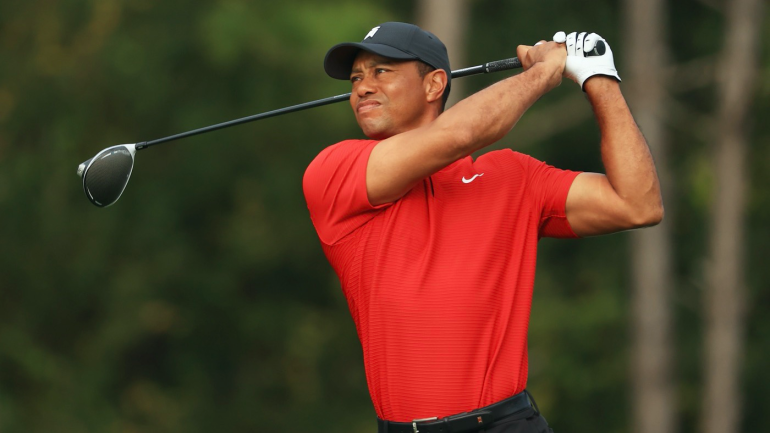 Kathmandu, April 1. Tiger Woods had faced a major car accident on February 23 in Los Angeles. Detectives have now found out the cause of the crash but aren’t willing to reveal any details.

Detectives are not revealing anything due to privacy concerns surrounding the golf star. The lead investigator of the case has been criticized for calling the case as a “purely an accident”.

While Woods did not recall himself driving, it is said that he was unconscious when a witness approached him.

The lead investigator has stated that a cause has been determined and the investigation has been concluded. It is said that they have reached out to Tiger Woods and his personnel and cannot reveal anything further without permission of people involved in the collision.