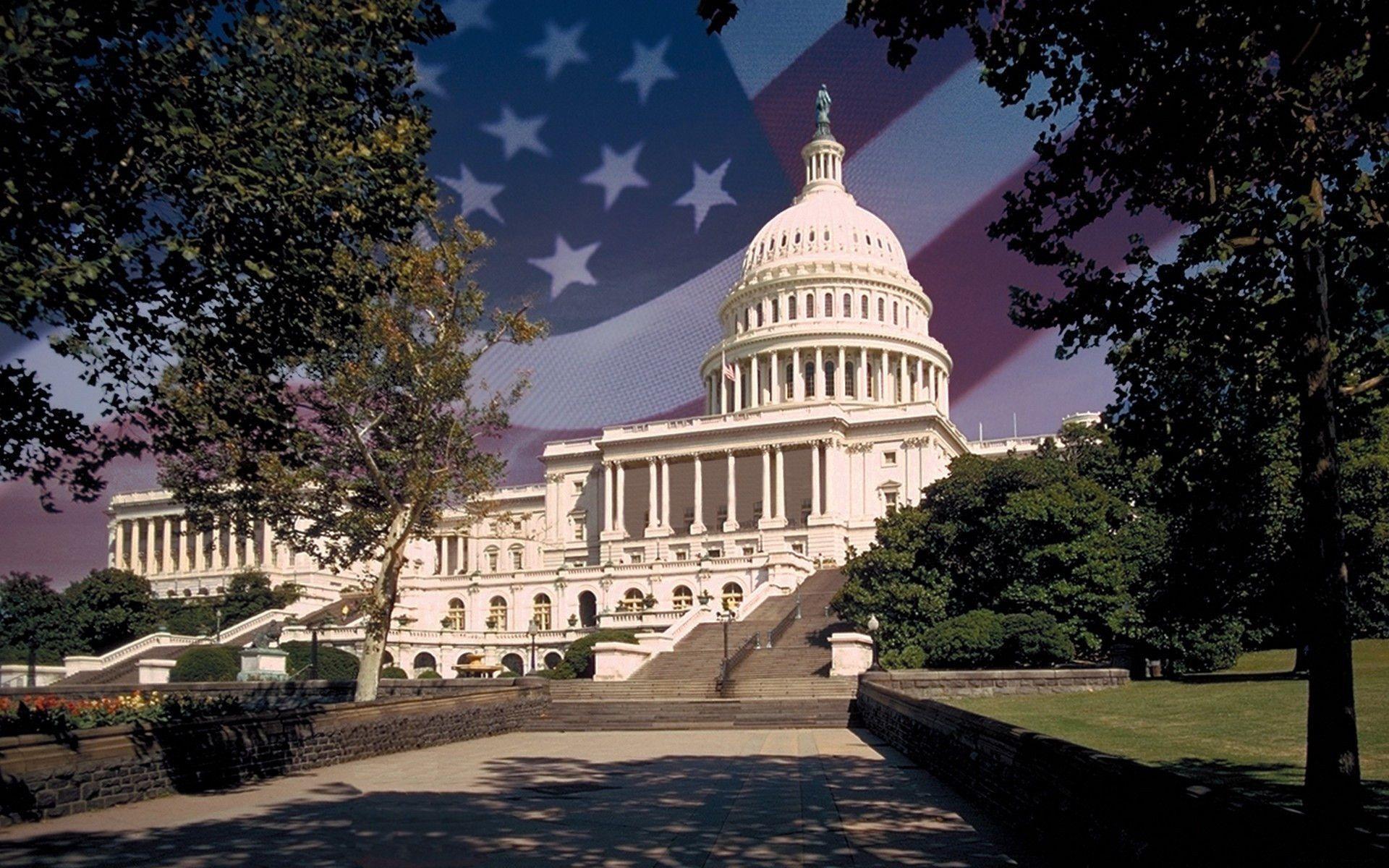 Kathmandu, April 2. Representatives of China, France, Germany, Russia, Britain and Iran will meet virtually on Friday to discuss the possible return of the United States to the Iran nuclear deal, the European Union (EU) announced on Thursday.

“Participants will discuss the prospect of a possible return of the United States to the JCPOA, and how to ensure the full and effective implementation of the agreement by all sides,” the statement said.

The online meeting will be chaired by the Deputy Secretary General and Political Director of the European External Action Service Enrique Mora on behalf of EU High Representative Josep Borrell.

The JCPOA was reached in 2015 between Iran and the P5+1 (the five permanent members of the United Nations Security Council — the United States, Britain, Russia, France, China, plus Germany) and the EU. Tehran agreed to roll back parts of its nuclear weapons program in exchange for decreased economic sanctions.

Washington under former President Donald Trump withdrew from the JCPOA in 2018 and tightened sanctions on Iran.

The United States and Iran are in a standoff over reviving the nuclear deal. The Joe Biden administration said that if Iran returns to full compliance with the JCPOA, the United States would do the same. But Iran insisted its compliance would only take place once U.S. sanctions were removed. (Xinhua)