Shraddha Kapoor to play a double role in her next 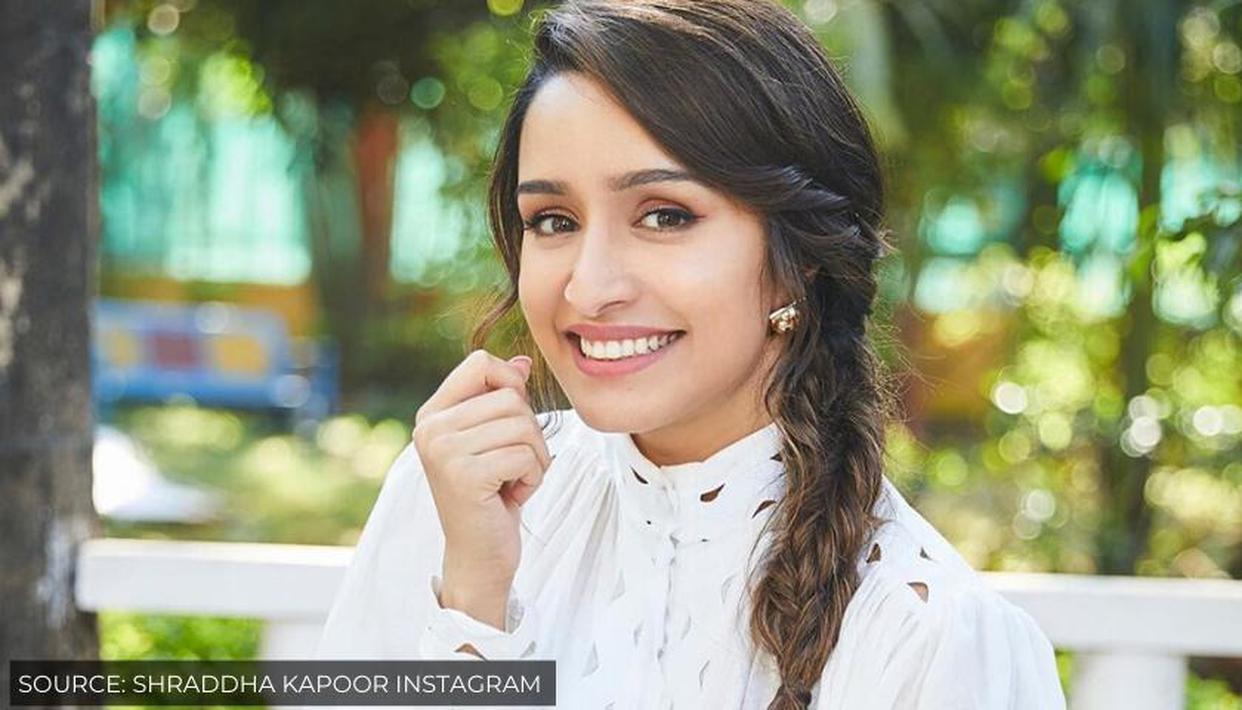 Kathmandu, April 4. Actor Shraddha Kapoor has announced her next movie along with the makers, Bhushan Kumar and Ahmed Khan.

The movie is titled ‘Chaalbaaz In London’ and Shraddha will be seen playing a double role for the first time on-screen. The movie will be directed by Pankaj Parashar, who directed the original ‘Chaalbaaz’ with late Sridevi.

Shraddha also shared her excitement to step aboard in this project through her social media handles as well.

The makers are yet to reveal further cast and details of the film, but has released an announcement video, which consists music from the song ‘Naa Jaane Kahan Se Aayi Hai’ from the original movie.

Watch the video below: