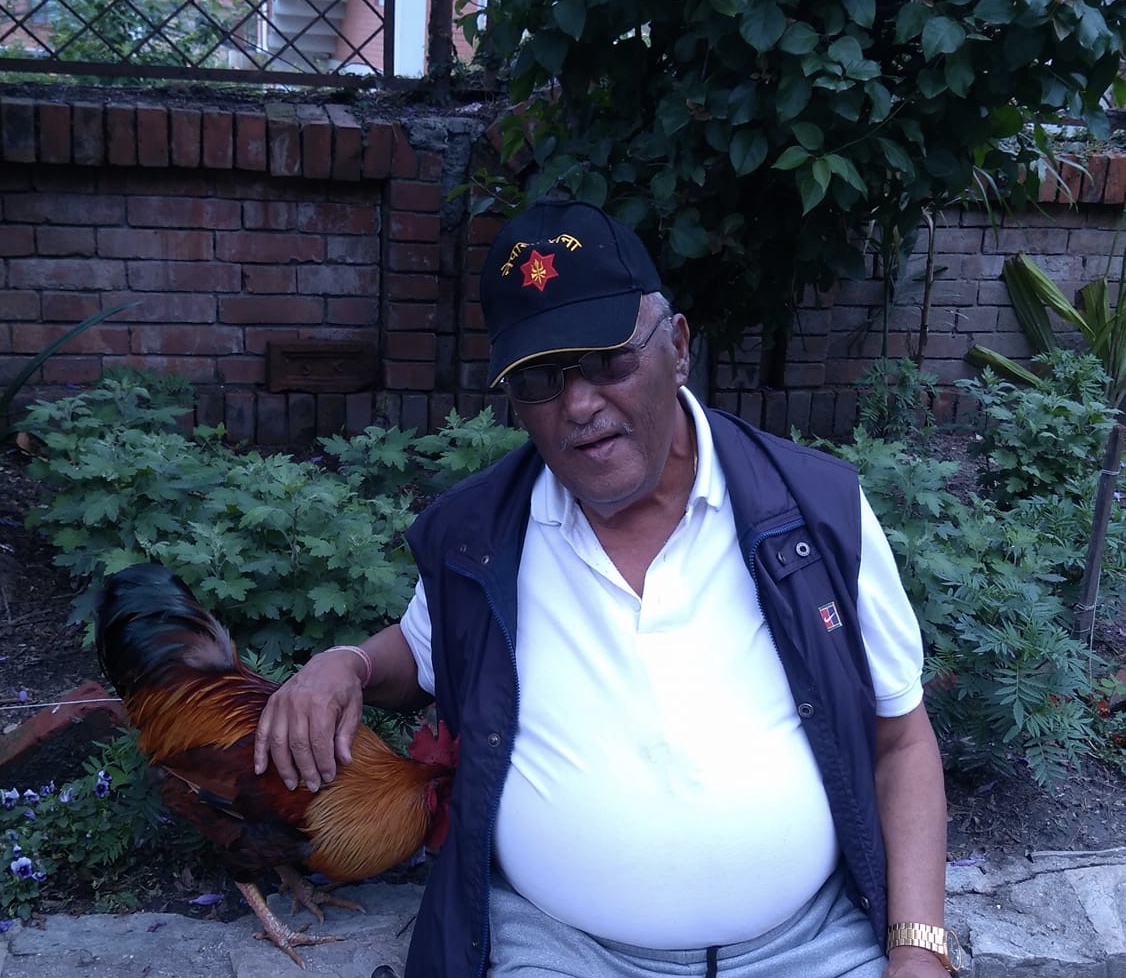 Kathmandu, April 5. Former Chief of Army Staff (CoAS) Arjun Narsingh Rana passed away on Sunday. Rana had been  undergoing treatment at the Army Hospital in Chhauni. He was 91.

He is the 34th Commander-in-Chief of the Nepal Army since the rule of King Prithvinarayan Shah.

A former head of Pakistan’s intelligence agency ISI has written a book called ‘Spy Chronicles’, where he has mentioned the case of Rana and has praised him to be a brilliant ambassador.