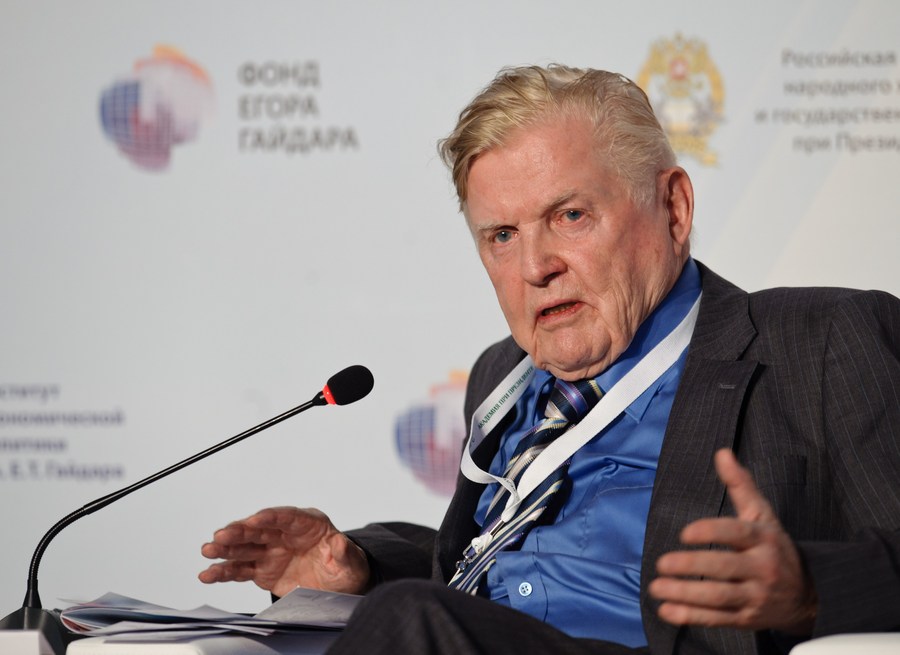 Robert Mundell, the Nobel Prize-winning economist considered to be the “father of the euro” currency, has died in Italy at the age of 88, according to reports from Italian news agency Ansa and other major local media.

Mundell, who was born in Canada, was at his vacation home near the Tuscan city of Siena when he died on Sunday, though the news was not immediately reported.

Hours after the news of Mundell’s death broke on Monday, it was a top news story in most major Italian media outlets.

Mundell won the Nobel Memorial Prize in Economic Sciences in 1999 for what the Nobel Committee referred to as “his analysis of monetary and fiscal policy under different exchange rate regimes and his analysis of optimum currency areas.”

Mundell is best known for laying the groundwork for the euro starting in the 1960s, publishing articles that created the foundation for the European Economic and Monetary Union, the legal and economic framework that the euro currency is based on.

According to a profile on Mundell by the International Monetary Fund, the economist was “a pioneer of modern international economics” who “developed the modern theory of optimal currency areas, and many observers include him among the fathers of the euro.”

Except for the headline, this story has not been edited by DCNepal staff and is published from a syndicated feed by Xinhua.