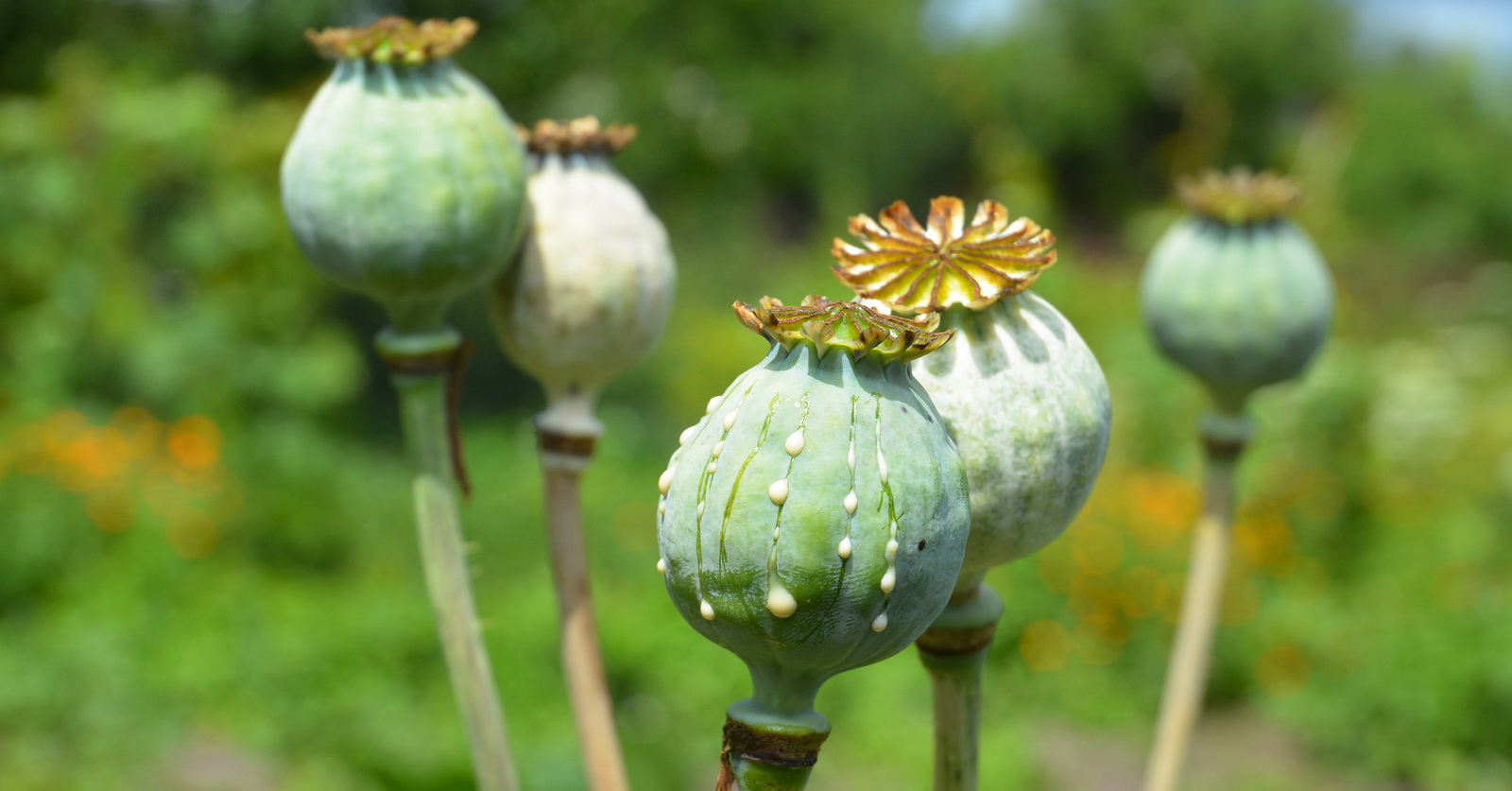 Police in Nalgadh Municipality in Jajarkot district destroyed a large quantity of opium cultivated in almost 60 ropani of land.

Deputy Superintendent of Police (DSP) Madhu Kumar Thapa said that the police launched a campaign for four days to destroy the opium farming and added that further investigations are initiated.

He said that the police force has upped its vigilance against the illegal acts and other activities that pose threat to law and order.