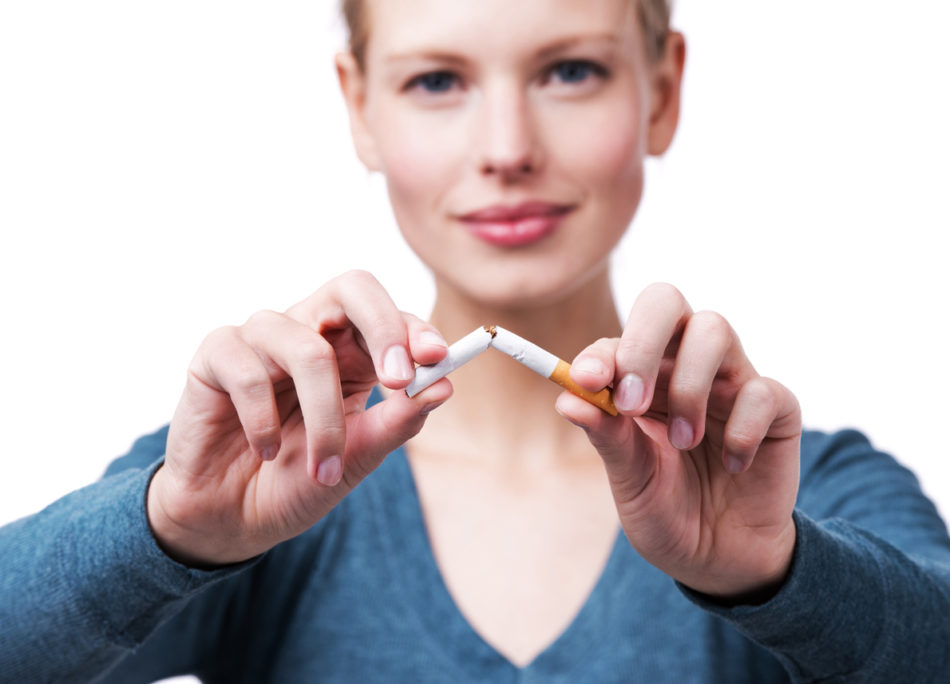 The proposals consists of gradually increasing the legal smoking age, which could also consist a ban on the sale of cigarettes and tobacco products to anyone born after 2004. The ban will make smoking illegal for that generation.

A significant reduction in the level of nicotine allowed in tobacco products, prohibiting filters, setting a minimum price for tobacco, and restricting the locations where tobacco and cigarettes can be sold are also other considerations in the proposal.

Associate Health Minister Dr Ayesha Verrall said, “We need a new approach. About 4,500 New Zealanders die every year from tobacco, and we need to make accelerated progress to be able to reach that goal [of Smokefree 2025]. Business-as-usual without a tobacco control program won’t get us there.”

The move has been applauded by a wide number of public health organizations.

Smoking accounts for one in four cancer deaths in New Zealand. Around half a million New Zealanders smoke daily, effects of which are mostly seen in the indigenous population.