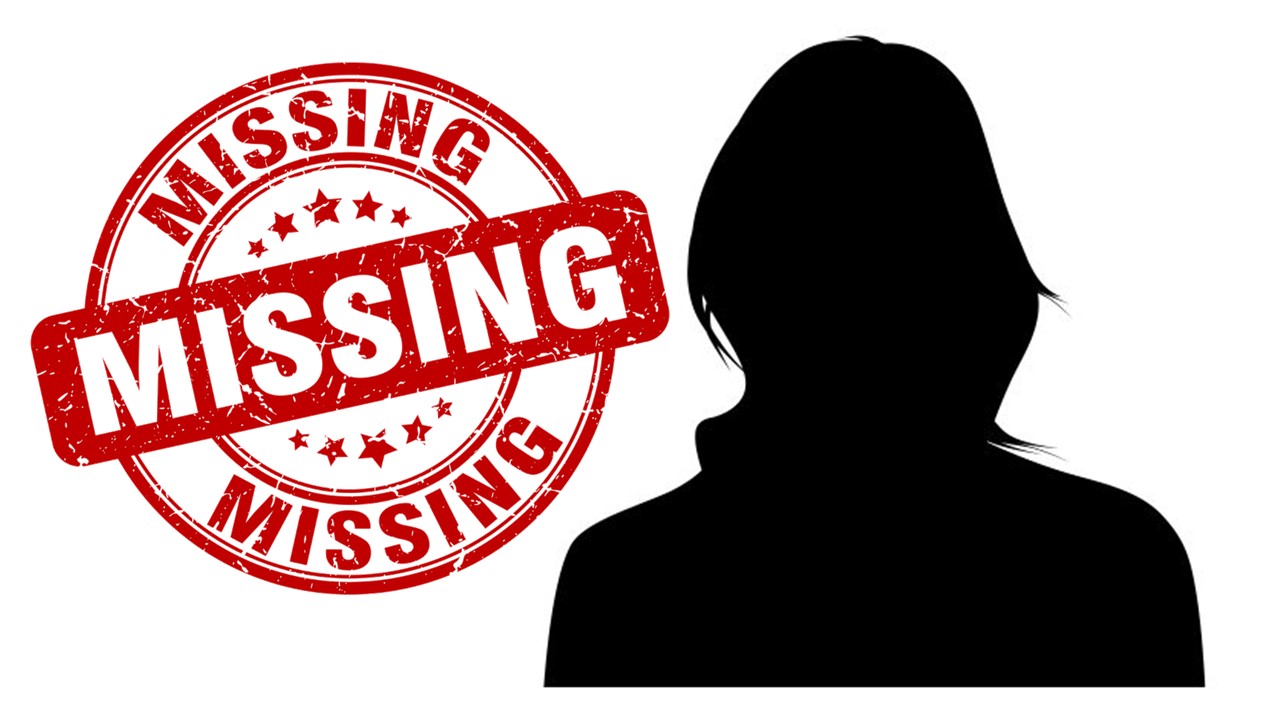 At a press conference organized by Maiti Nepal Morang here today, as many as 37 women and girls were rescued from the bordering area in the period of a year from April 2020 to March 2021. During the period, Maiti Nepal was successful in checking the trafficking of women and girls from Morang, Sunsari, Dhankuta, Udayapur, Kathmandu, Bhaktapur, Siraha, Saptari, Solukhumbu, Bara , Chitwan, Sindhupalchowk, Khotang and Jhapa districts.

In the same period last year, as many as 110 adolescent girls and women were rescued from the Nepal-India bordering areas in Morang.

Of late, as many as 966 women were forced disappeared in Morang last year as per the complaint registered. Most of the women had been trafficked to India in the temptation of good employment opportunities, said the survivors. Among 11 rape complaints registered at its office last year, those victimized are at the age group of 18-26.

(Except for the headlines and the cover picture, this story has not been edited by DCNepal staff and is published from a syndicated feed by RSS.)