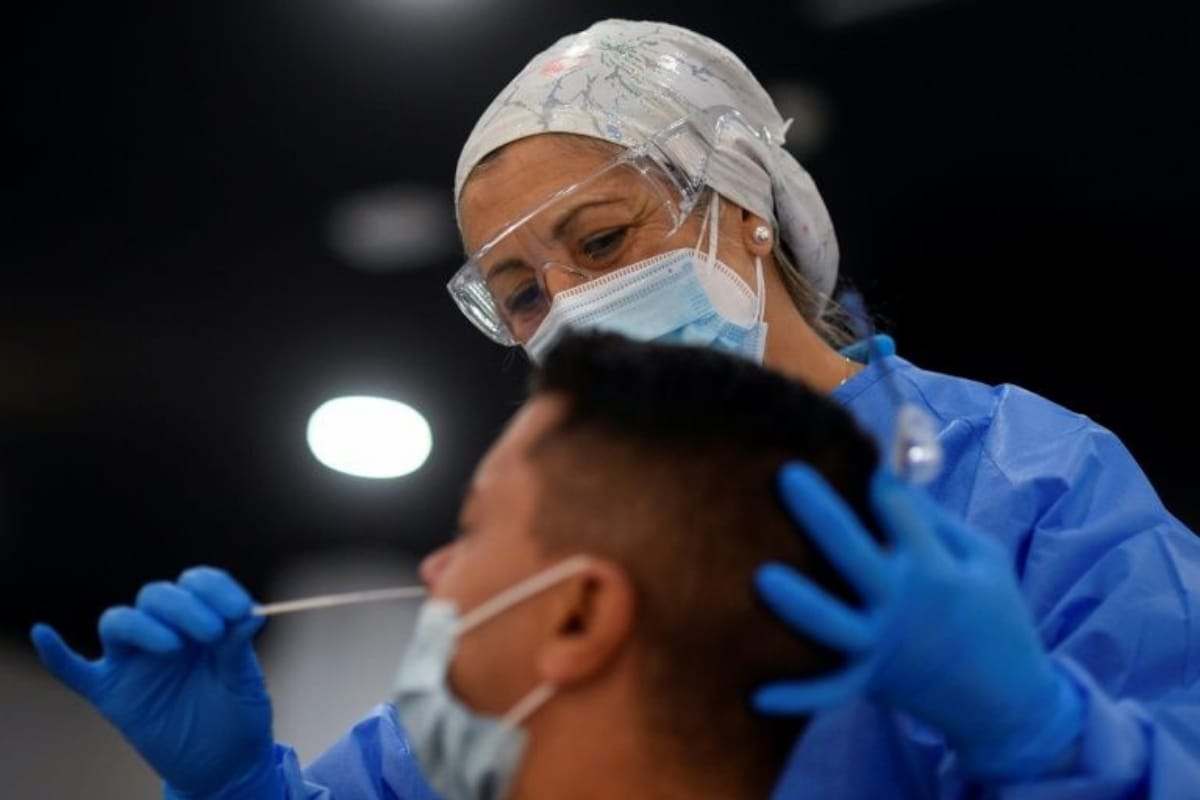 Kathmandu, April 30. The United States has ordered its citizens to leave India as soon as possible. As India is battling a devastating second wave of covid, the US Department of State has ordered a Level 4 “do not travel” advisory.

The US embassy has warned that all access to medical care is becoming severely limited.

The United States (US) also has issued an advisory telling citizens not to travel to India or leave India as soon as possible. It has said, “US citizens who wish to depart India should take advantage of available commercial transportation options now.”

The White House said the US is redirecting its own order of the supplies needed to make the AstraZeneca vaccine. It will be a huge relief to India as they will be able to make more than 20 million doses for its own use.

In a first flight, US is also sending more than $100m in supplies to India, including almost one million instant tests.

India reported 379,257 new infections on Thursday, the world’s highest single-day total. The overall death toll in India officially surpassed 200,000 on Wednesday. Experts have said the actual number could be much higher.
DCNEPAL
Published on: २०७८ वैशाख १७ गते १४:२९
No ads found for this position