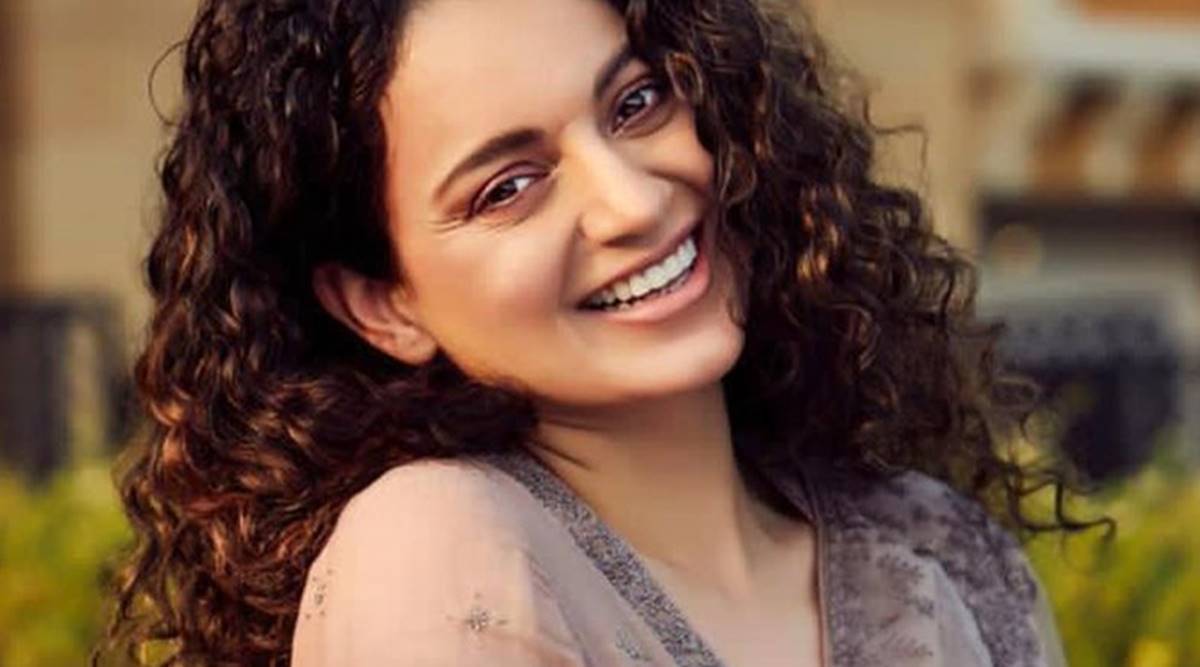 The actress is known for her blunt viewpoints and statements. She had recently tweeted about the post-poll violence in West Bengal, which sparked outrage and demands for action against her.

Kangana reacted by speaking to ANI, “Twitter has only proved my point they’re Americans and by birth, a white person feels entitled to enslave a brown person, they want to tell you what to think, speak or do. I have many platforms I can use to raise my voice, including my own art in the form of cinema. My heart goes out to the people of this nation who have been tortured, enslaved, and censored for thousands of years, and still, there is no end to the suffering.”

Kangana’s sister Rangoli’s account was also suspended earlier as she violated the rules of the platform.