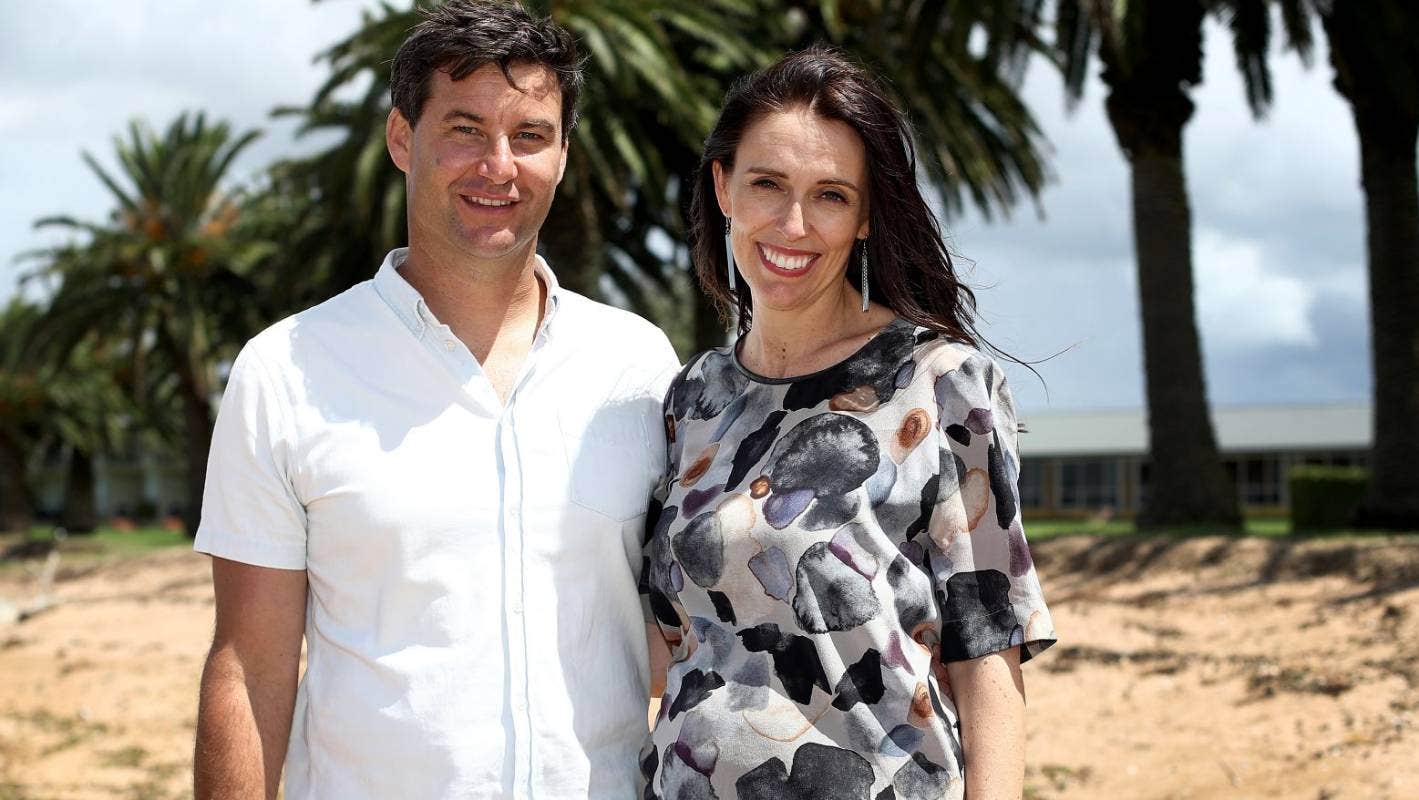 Kathmandu, May 5. New Zealand Prime Minister is set to marry her longtime partner Clarke Gayford during the southern summer. The couple had been engaged since two years.

Ardern broke the news in an interview at the Coast radio breakfast show, without revealing the exact date. However, she revealed that they would marry during the Southern Hemisphere Summer, that lasts between the months of December to February.

Ardern in 2018 became the second elected world leader in modern history to give birth while holding office.

Her husband, Gayford is Neve’s primary caregiver and a presenter on a TV fishing show. The couple have a 2-year-old daughter named Neve.

The Coast interview was different from Ardern’s other political interviews and allowed more lighter discussions and plans for her marriage.